How clubs can take advantage of the 2019 Rugby World Cup

There’s nothing more thrilling in cricket to watch than an exceptional fast bowler, gliding in and hurling down thunderbolts at batsmen from 22 yards.
END_OF_DOCUMENT_TOKEN_TO_BE_REPLACED

How clubs can take advantage of the 2019 Rugby World Cup

What a year. After netball and cricket, it’s the turn of rugby union to host their showpiece tournament that pits international teams from around the world.

Held across Japan from 20 September to 2 November, the 2019 Rugby World Cup might be taking place in another time zone but it offers rugby clubs across the UK a chance to drive interest and participation.

From training sessions to World Cup-themed socials, this is a six-week window where clubs can show what they can offer and encourage more people of all ages to join, volunteer and take part in rugby. 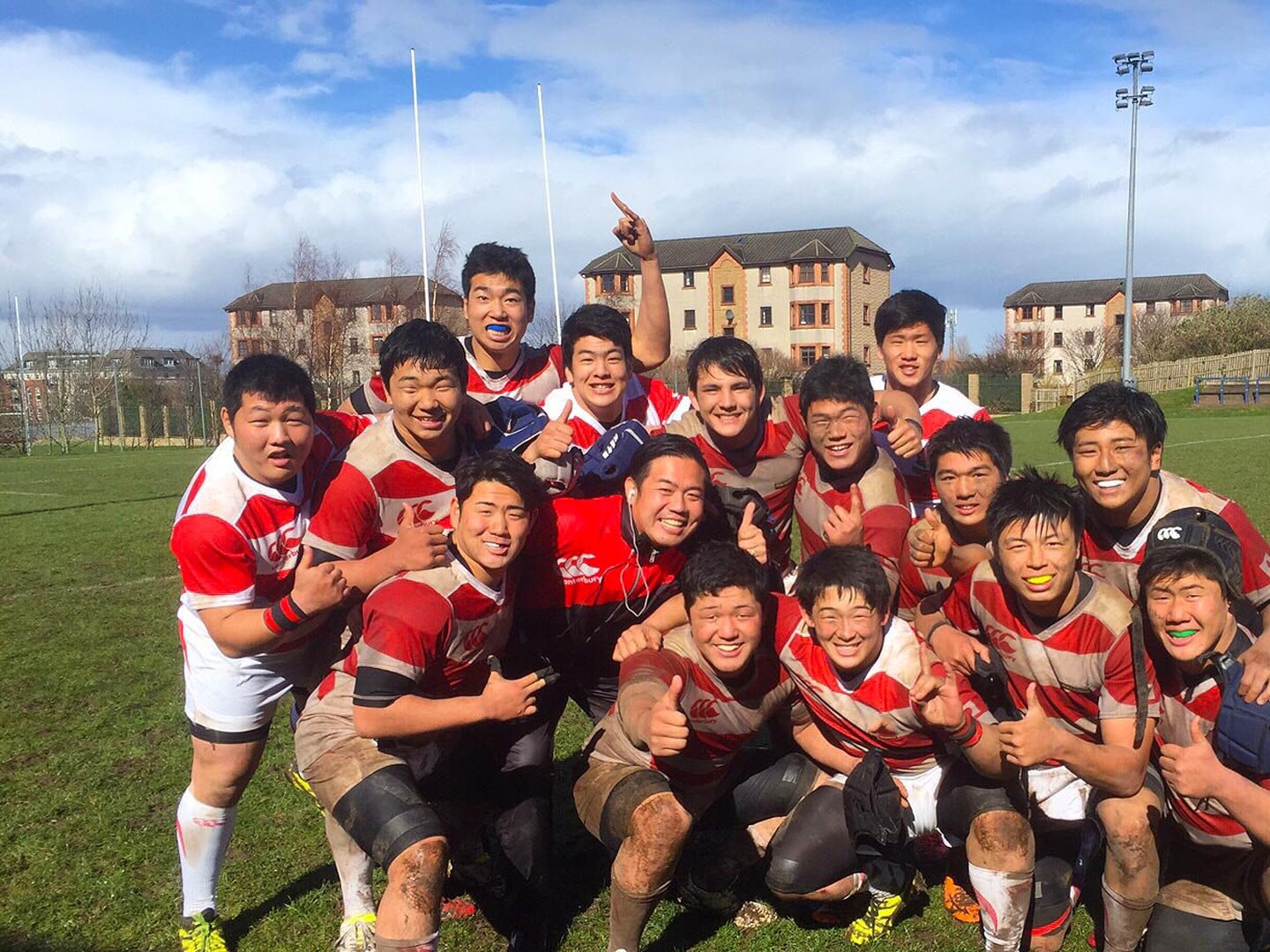 When are matches happening (UK time)?

October sees two Saturday morning matches for England and it’s the ideal time to get everyone down to the clubhouse to watch the match together.

Get the burgers on, chill the beers and throw open the doors for a celebration of rugby!

Ireland, Scotland and Wales are all pushing for a quarter-final place too with community clubs coming together to cheer them on.

Click here for the full Rugby World Cup fixtures, you can even add them to your calendar for reminders!

How to watch or listen to the 2019 Rugby World Cup?

Rugby fans will be able to live stream to their heart’s content via the ITV Hub on smartphones and tablets.

Welsh-language channel S4C will show nine games, including all four of Wales’ group matches, a quarter-final, semi-final and the final.

BBC Radio 5 Live will be bringing live coverage from across the Rugby World Cup if you prefer to listen to the action from Japan that way instead. 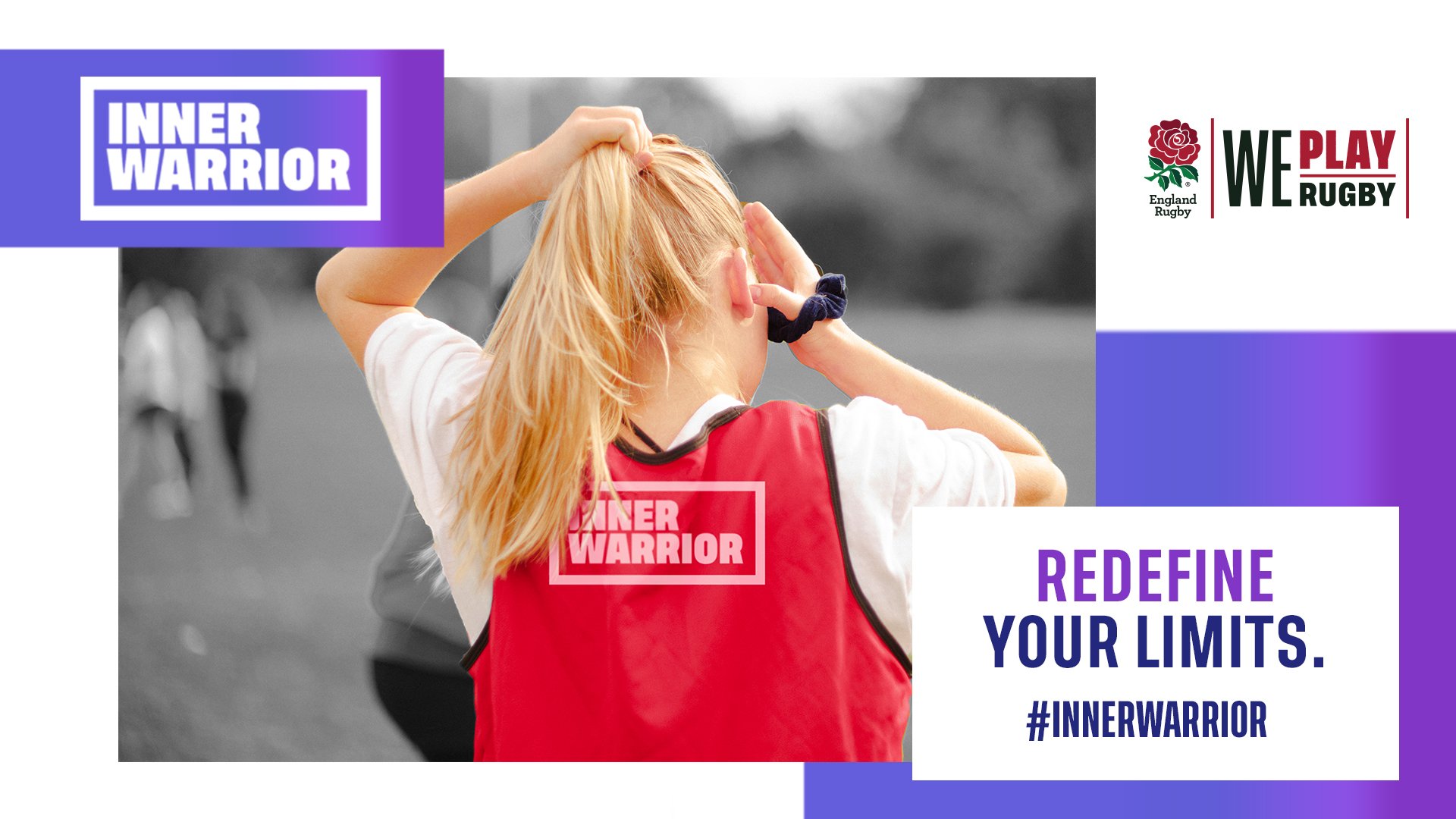 The Rugby Football Union (RFU) have a range of resources available for clubs to download from posters and social media graphics to checklists designed to help clubs get the most from their World Cup experience.

As well as a Match Centre, Scottish Rugby have an events calendar that flags up what Scottish rugby clubs are up to during the World Cup, starting with their match against Ireland.

There’s also the opportunity to get the latest from inside the Ireland Rugby camp while Wales Rugby Union World Cup hub includes how to find rugby near you (or ラグビーを探す if you want to dabble in Japanese).

Whether you’re a rugby fan, player, coach, parent or club official, a World Cup is a fantastic time for the game and for clubs, enjoy the attention this global tournament will bring!

Welcome to the weird and wonderful world of emoji meanings. How sports clubs communicate on social media ...
END_OF_DOCUMENT_TOKEN_TO_BE_REPLACED

How, where and when we watch live sport is changing. The evolution of sports broadcasting and the technol...
END_OF_DOCUMENT_TOKEN_TO_BE_REPLACED