DEMO Day is an opportunity for club officials, coaches, volunteers and academic staff to meet Pitchero staff and partners face to face in October.
END_OF_DOCUMENT_TOKEN_TO_BE_REPLACED 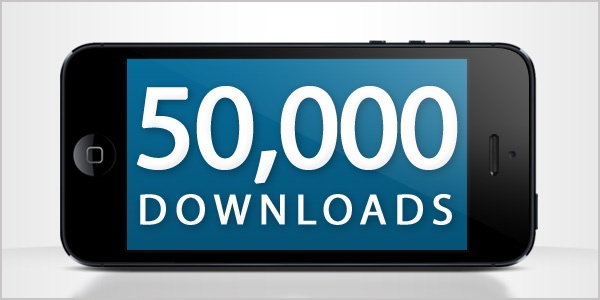 Since launching two months ago, the Pitchero iPhone App has been downloaded 50,000 times!

Feedback has been great and we are busy working on major updates for Webmasters and Team Admins.

In the meantime we have released a few small updates, which include:

To download the Pitchero App or the update visit the Apple App Store.

We are working on features which will allow a Webmaster or Team Admin to update the website via the iPhone app. No release date has been set.

We understand many users own Android devices and we hope to release an Android App soon. No date has been set for the release. 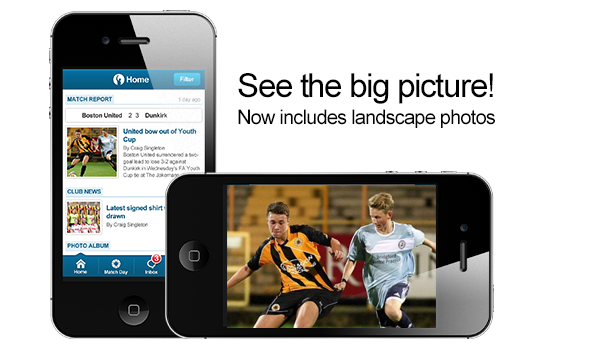 Want to help your club, coaches and team managers collect match day fees online? Here's how to save time ...
END_OF_DOCUMENT_TOKEN_TO_BE_REPLACED

If you'd like a shortlist of the top rugby apps available then you’ve come to the right place. We like to...
END_OF_DOCUMENT_TOKEN_TO_BE_REPLACED

As we start 2021, it's a good time to tell you about recent Pitchero app improvements, designed to make l...
END_OF_DOCUMENT_TOKEN_TO_BE_REPLACED