Do Grassroots Teams Have An Advantage If Situated Near An Elite Premier League Club?

by Pitchero on Mon, 1 Nov 21
Last updated on November 1, 2021
END_OF_DOCUMENT_TOKEN_TO_BE_REPLACED

Do Grassroots Teams Have An Advantage If Situated Near An Elite Premier League Club?

Football in the United Kingdom wouldn’t be nearly as popular as it is today if it wasn’t for the grassroots level of the game.

Regardless of whether you are an aspiring Football League player, or just someone looking to have a laugh with your friends playing the game you love on a weekend, the grassroots level is at the heart of this.

But, is there an advantage for grassroots teams that play near some of the biggest clubs in the country? 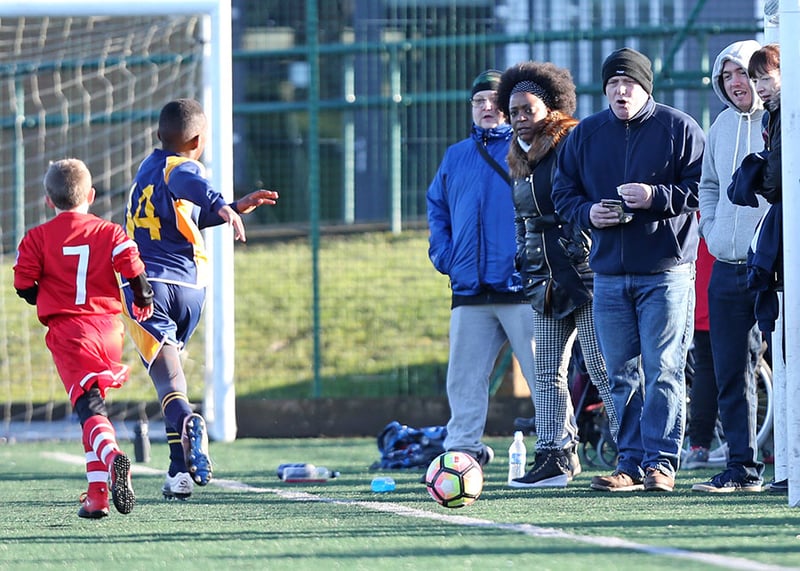 In truth, it’s unlikely that being close to huge football clubs will have a bearing on the attendances that are attracted.

Grassroot games typically don’t attract huge numbers, with just family and friends likely to attend fixtures. This is echoed by the fact that many fixtures at this level of the game take place in fields with no stands, as players that play for these clubs simply need the white lines and goalposts to play a game.

However, FA-led competitions such as the FA Sunday Cup do showcase some of the brightest talent, and give players an opportunity to play at England’s training facility at St George’s Park.

The only factor that could impact attendances may be down to fans and their feelings towards their owners at the top level.

Clubs like FC United of Manchester are an example of fans falling out of love with their team, but despite that, the club is a professional side playing in the Non-League and not at grassroots level. 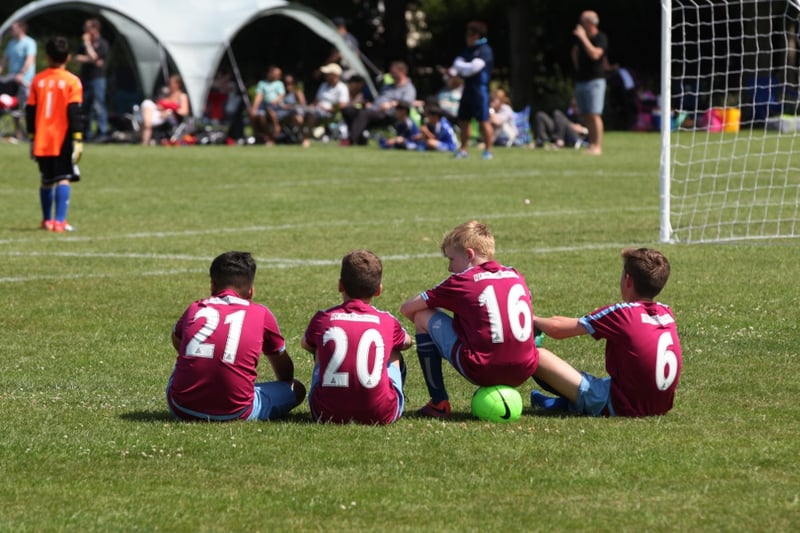 Interest in the Grassroots Game

Interest in the grassroots game has never diminished despite the challenges that have faced this level of the sport.

Despite betting markets with the leading sites found at Bonus Code Bets not offering grassroots games, interest needs to be high, as many of the 4,000 clubs around the country rely on volunteers to give up their time to help with the matchday responsibilities.

The volunteers are the backbone of the grassroots level, and commitment to the game is strong throughout the country, not just in cities with huge Premier League clubs.

FA funding is also essential, as this helps the game to run smoothly with referees paid a wage for their time. A study carried out by the FA in 2017 found that over 30,000 participants take part in the grassroots game, with 24% of the female players feeling supported by the County FA. 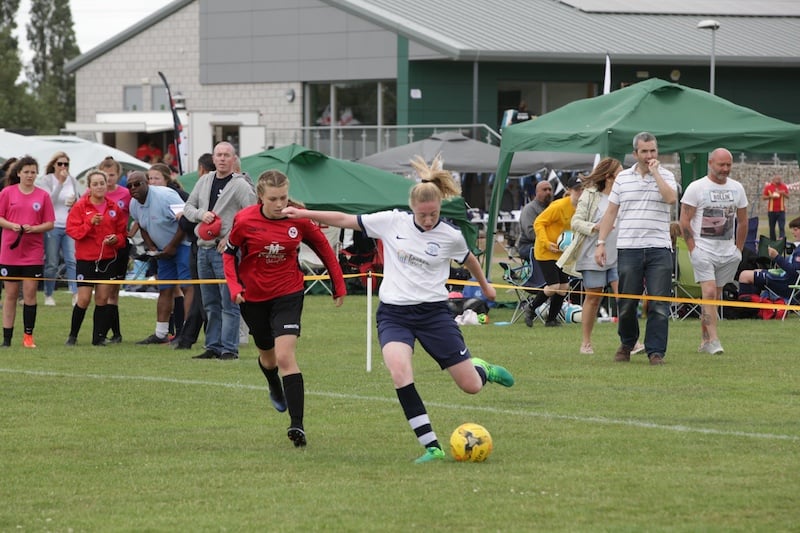 The one factor where location does play a role is when it comes to player prospects. This is aimed at the younger aged teams at the grassroots level, as players are more likely to get picked up by scouts if they play in cities such as Manchester and London.

The number of professional clubs around these cities means that the battle for the best players is fierce. However, Birmingham is also a hotbed for talent, with clubs such as Aston Villa, Wolves, Birmingham City, and West Bromwich Albion vying for the best talent.

The importance of the grassroots game can be seen by the role that it has on professional players later in their careers.

Players such as Marcus Rashford, Raheem Sterling, and Jermaine Defoe have been quick to give back to their communities, understanding just how important the grassroots game is.

Some grassroots teams have produced more stars than others, with Wallsend Boys’ Club producing talent such as Alan Shearer, Michael Carrick, and Steve Bruce. Meanwhile, John Terry, Ashley Cole, and Ledley King all played at Senrab.