As you know, your club website is your online headquarters. Your single source of truth around team selection, sponsors, club fundraising and much more. With lockdowns, stuttering fixture li...
END_OF_DOCUMENT_TOKEN_TO_BE_REPLACED

The 2019 Emirates FA Cup 1st Round starts tonight with 9 Pitchero clubs bidding for a place in the 2nd round. From long away journeys, televised games and even an All-Pitchero  tie, we look ahead to this weekend's fixtures.

The National League North side face a trip to Carshalton Athletic. Based in Lincolnshire, Boston will travel 300 miles to south London where they will aim to keep their 100% clean sheet record in tact in this competition. 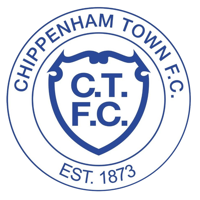 Members of the National League South, Chippenham have a tough home draw against Northampton town of League Two. The Wiltshire club are expecting a bumper crowd at Hardenhuish Park. 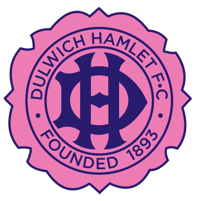 Playing under the lights this evening in front of a sold out home crowd, live on BBC Two, it's fair to say that Dulwich Hamlet fans are looking forward to tonight. The National League South are seeking an upset as they face Carlisle United of League Two.

Having scored 12 goals and conceded 0 in the previous 3 rounds, Mike Williamson's Gateshead are looking to continue their fine cup form. The Heed Army of the National League North face League Two outfit Oldham Athletic at the Gateshead International Stadium. 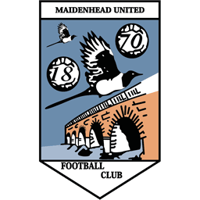 Hoping to reach the 2nd round of the FA Cup for the first time in their history, Maidenhead United welcome South Yorkshire side Rotherham United to York Road. With a former FA Cup winner at the helm, The Magpies of the National League are looking to shock the The Millers of League One. 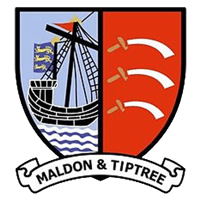 Appearing in the FA Cup 1st round for the first time in their history, Maldon & Tiptree of the Isthmian League North Division are the lowest ranked club in the competition. Travelling to Lleyton Orient, victory for the Essex club would be the biggest cupset of the round.

The National League South side are making their third successive appearance in the FA Cup first round. Aiming to reach the 2nd round for the third time in their history, Oxford face Solihull Moors at home in a Pitchero vs Pitchero tie! 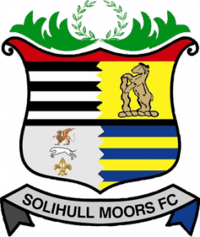 Despite only forming in 2007, the West Midlands side are just one league away from the Football League. They play fellow Pitchero club Oxford City away from home. Placed one tier higher in English football, and eighteen places higher in Pitchero rankings (20th vs 2nd), will this be reflected in the Pitchero vs Pitchero FA Cup match on Saturday?

Dubbed the 'FA Cup Non-League side of the 21st century', Stourbridge will play in the 1st round of the FA Cup for the sixth time in ten years as they face Eastleigh at home. Stourbridge have won 39 FA Cup ties in the last decade, whilst Arsenal (who've won the competition 3 times) have only won 31! Can they produce another upset this weekend against a side two leagues higher?

With the start of 2021 comes a feast of sport to look forward to. Coronavirus caused widespread cancellat...
END_OF_DOCUMENT_TOKEN_TO_BE_REPLACED

The best sporting moments of 2020 might sound like the briefest of shortlists due to Covid-19. It is fair...
END_OF_DOCUMENT_TOKEN_TO_BE_REPLACED