The Vanarama National League is set to return on 3 October, with the National League North and South campaigns kicking off two days later. Clubs have raised financial concerns about commenci...
END_OF_DOCUMENT_TOKEN_TO_BE_REPLACED

Netball clubs in England are now able to play intra-club matches and arrange local club friendlies as the sport accelerates its return.

Groups of up to 30 people per court are permitted but adaptations have helped counter the risk of infection by nature of players being close to each other, face-to-face.

The governing body has increased the three-foot marking rule to four foot, taken out close idle interactions and ask that teams are at least four foot apart when play starts. 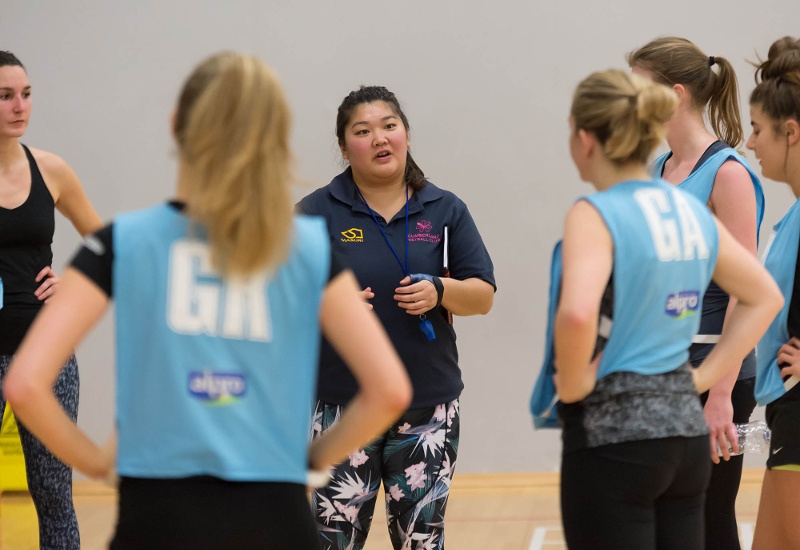 From 26 September, stage 4b of the roadmap is set to be unlocked which will mean leagues and competitions can start up again.

Here are links to find out about the situation for netball clubs in Scotland, Wales and Ireland.

To find out which netball clubs are already using Pitchero, check out the netball rankings.

We're delighted to announce that Pitchero has won the 'Best Technology for Participation' category at the...
END_OF_DOCUMENT_TOKEN_TO_BE_REPLACED

New football rules are being introduced for the 2020-21 season that will affect areas of the game from of...
END_OF_DOCUMENT_TOKEN_TO_BE_REPLACED

The Scottish football league pyramid underwent a significant change back in 2013, which formed a structur...
END_OF_DOCUMENT_TOKEN_TO_BE_REPLACED