DEMO Day is an opportunity for club officials, coaches, volunteers and academic staff to meet Pitchero staff and partners face to face in October.
END_OF_DOCUMENT_TOKEN_TO_BE_REPLACED

Back in May 2018, the International Football Association Board (IFAB) published changes to the rules of football and they came into force at the start of June.

Though it has said that national football associations have the option to modify some or all of their interpretations, dependant on a particular country, here’s a summary of the updates for the new 2018/19 season.

As you’d expect, changes take time to bed in, be understood and implemented fully but while there are amendments to the rules of football from international level down, we’ll focus on some key aspects that will affect clubs.

‘Temporary dismissals’ (as it’s been termed) for dissent were first trialled in 2017/18 in 31 grassroots leagues. It was on the basis that if a player is shown a yellow card for dissent, he or she will have to leave the field for 10 minutes.

Quibbles aside, the Football Association (FA) reported it saw a 38% reduction in dissent and so for the 2018/19 season, 61 other leagues will join the trial and then in 2019-20, all leagues at step seven or tier five and below will participate.

It remains to be seen if temporary dismissals are used for other yellow card offences in future but the FA has the power to introduce this, in all likelihood, in the same stepped approach through trials.

For any level except competitions involving the first team of clubs in the top division or ‘A’ international teams, the number of substitutions is up to five.

As from now, there is no formal limit on the number of substitutes that can be used in youth football. That being said, it is can be open to leagues locally and interpretation/co-operation between referee and both teams. 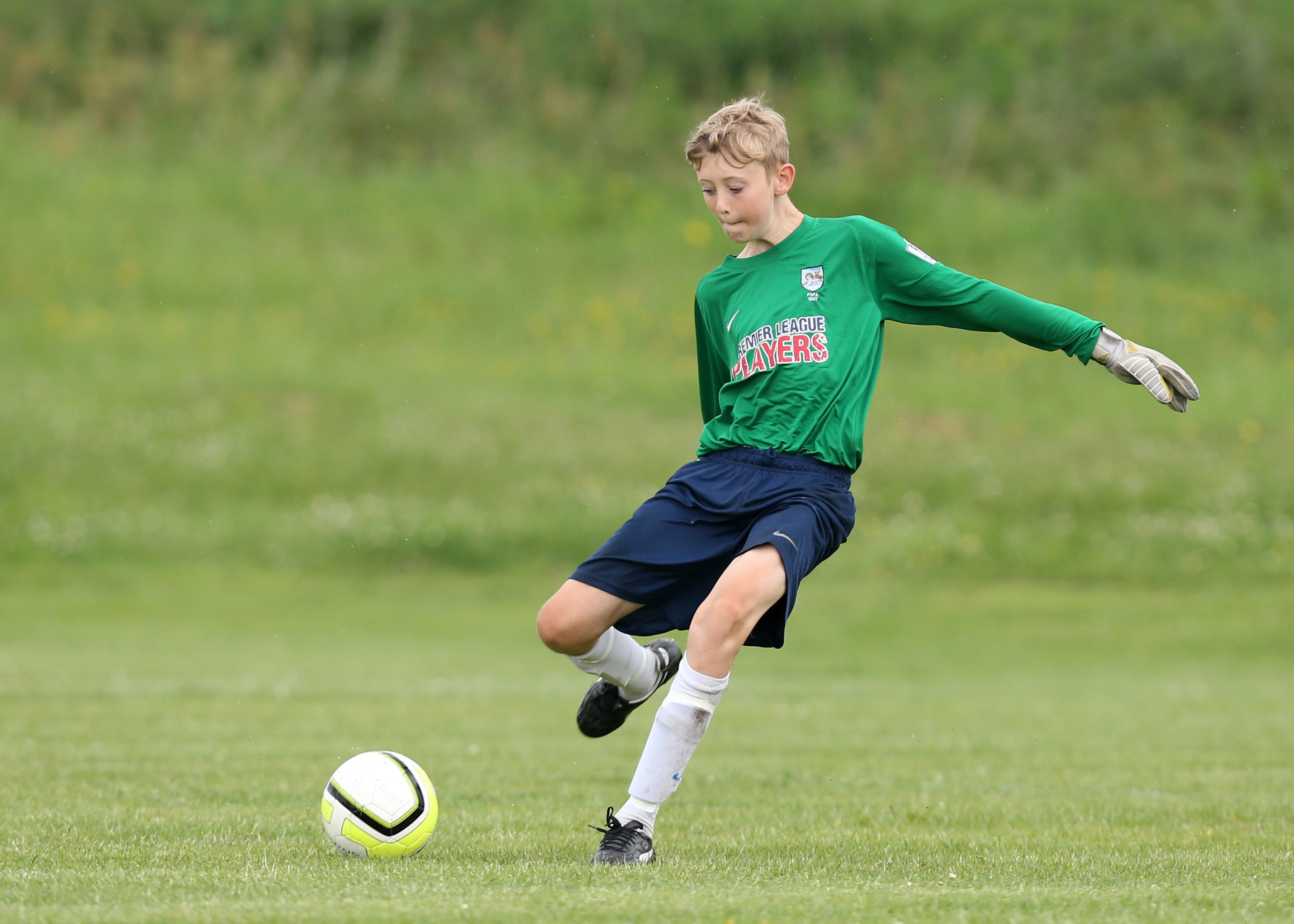 Could there be further changes on the horizon?

The International Football Association Board has stressed that for youth, veterans, disability and grassroots football, a variety of aspects relating to the governance of the game is open to change including:

The Football Association (FA) website has the Laws of the Game and FA Rules that explain each individual law from field of play to the corner kick. Ultimately, there is a hierarchy in decision-making from the IFAB to the FA and down to county FAs then leagues across a region.

In addition, the IFAB website has the new changes to the rules of football and further explanation.

The Pitchero rankings are a nod to all the hard work that webmasters, admins and authors put in throughou...
END_OF_DOCUMENT_TOKEN_TO_BE_REPLACED

Be Volunteer Happy is a new campaign by Pitchero to support thousands of volunteers, coaches and club off...
END_OF_DOCUMENT_TOKEN_TO_BE_REPLACED