Leeds and Broomfield Cricket Club are gearing up for the 2021 season with confidence. We talked to Matt Mustill on how the past year with Pitchero has gone and what’s ahead.
END_OF_DOCUMENT_TOKEN_TO_BE_REPLACED

The Herculean fundraising effort was to support his former club and international team mate Rob Burrow; diagnosed with motor neurone disease (MND) at the age of 37.

Rob is one of 5,000 adults in the UK fighting the disease that affects the brain and nervous system. As he said in the BBC documentary, My Year with MND:

‘First it comes for your voice. Then it takes your legs. It tries to rob you of your breath but it can’t sap your spirit.’

Through Sinfield’s dogged endurance, donations have come in from far beyond the rugby league community who once watched Burrow and Sinfield enjoy Super League success with the Rhinos.

A target of £77,777 (that gave a nod to Burrow’s Rhinos shirt number) was surpassed many times over as more than £1.4m was raised for Rob and the MND Association, by the generosity of many.

Here at Pitchero, we think it is humbling to see such a phenomenal act of dedication and charity and as a Leeds-based company, it particularly struck a chord. 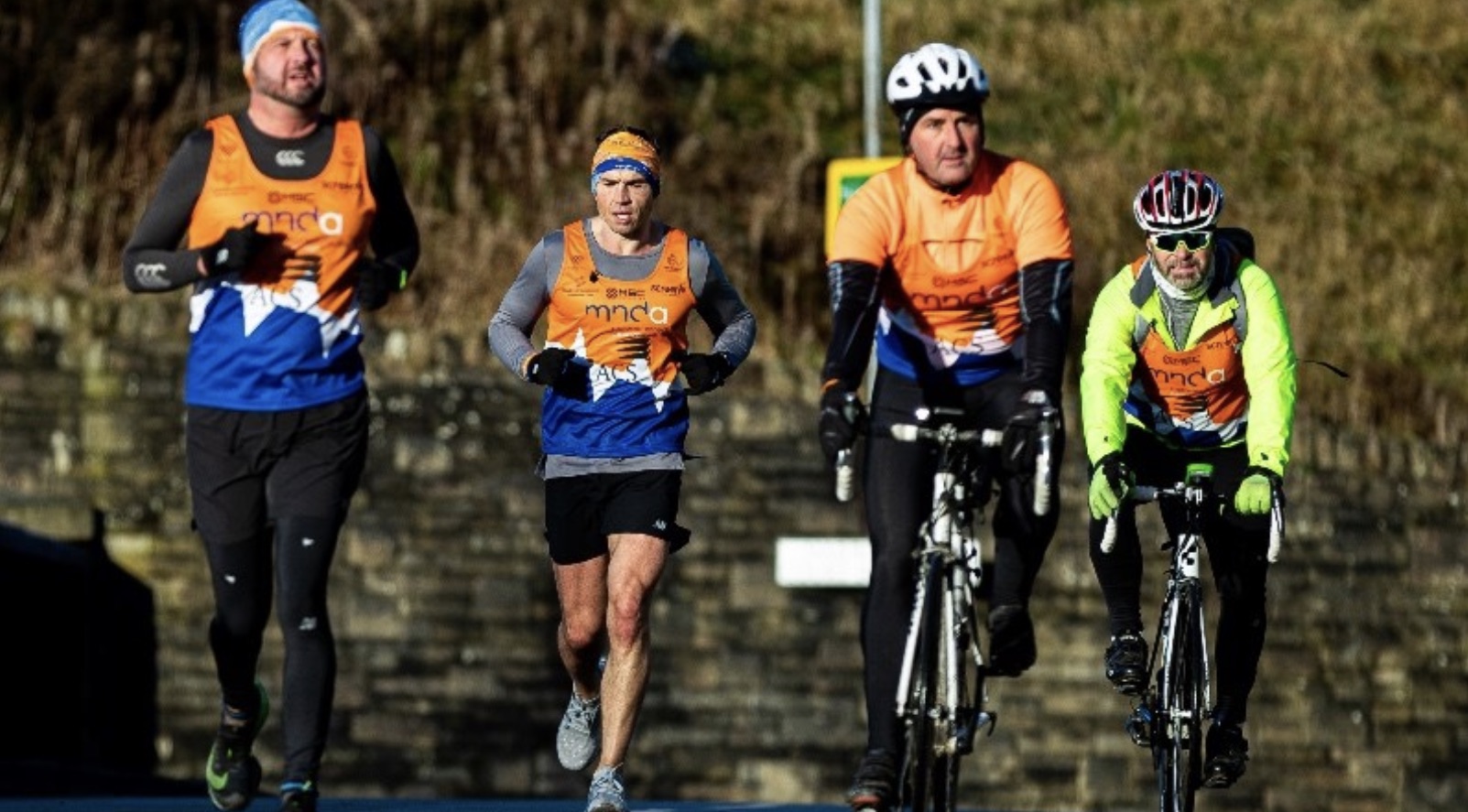 You can still donate to Kevin’s 7 in 7 Marathon Challenge here. The money will go towards supporting Rob and funding vital future research.

Pitchero are delighted to announce a brand new partnership with The Coaching Manual.
END_OF_DOCUMENT_TOKEN_TO_BE_REPLACED

With the start of 2021 comes a feast of sport to look forward to. Coronavirus caused widespread cancellat...
END_OF_DOCUMENT_TOKEN_TO_BE_REPLACED