Want to help your club, coaches and team managers collect match day fees online? Here's how to save time and hassle... Match Fees has been one of the most popular feature requests and parent...
END_OF_DOCUMENT_TOKEN_TO_BE_REPLACED

The Tokyo Olympics have arrived; a celebration of 33 different sports from 23 July to 8 August.

In this article, we’ll flag up timings, medal prospects and how Pitchero clubs can make the most of this sport extravaganza.

Here is a daily Olympics schedule of the events that are on. Baseball, football and softball begin on Wednesday 21 July with the official Olympic Opening Ceremony on Friday 23 July.

Team GB's women are in action against Chile at 08:30 BST on Wednesday 21 July, before group games against Japan and Canada. Selection for Team GB’s squad sees players from England, Wales, Scotland and Northern Ireland.

Tokyo is 8 hours ahead of the United Kingdom so the bulk of the Olympics schedule will be happening during the night or in the early hours.

The BBC has free-to-air coverage of the Tokyo Olympics and you can watch live on BBC TV, BBC iPlayer, BBC Red Button and online. 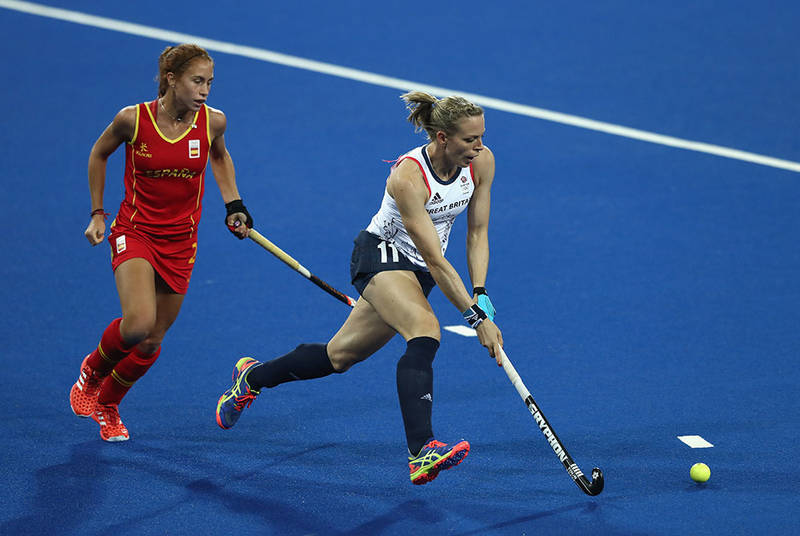 There are 376 athletes competing at the Olympics Games in Japan and Team GB will be aiming to improve on 2016 where they won 67 medals to finish second only to the United States.

So, we can expect Adam Peaty, Dina Asher-Smith, Max Whitlock and Jason and Laura Kenny to be going for gold in Tokyo.

Sports covered by clubs on Pitchero?

Team GB’s women hockey team are reigning Olympic champions after a dramatic defeat of The Netherlands in Rio. For the men’s squad, it’s all change this time as there are 12 new players.

Women’s football will be keenly watched with Team GB including 19 England players, as well as Caroline Weir and Kim Little (Scotland) and Sophie Ingle (Wales). 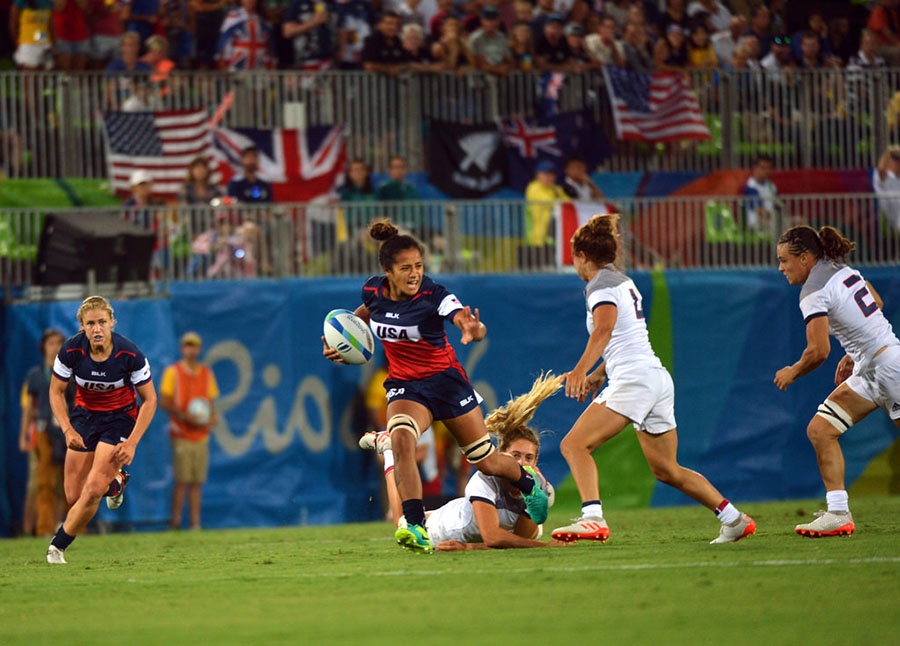 Rugby Sevens is another opportunity for medals after the men bagged a silver in 2016. Meanwhile the Women’s head coach, Scott Forrest, has said there's the potential to win Gold this summer.

How does your club make the most of the Olympics?

As a result of Covid-19, the sporting calendar has been compressed and we have high-profile tournaments galore with the delayed 2020 Olympics following soon after Euro 2020 - in 2021!

Clubs will be looking to create a buzz and encourage members and visitors to watch the Olympics in the clubhouse and take part in activities.

Olympics-themed socials could be taster sessions of different sports - (hockey and sevens rugby are natural options but it could be table tennis, beach volleyball or a 100m sprint).

With any global event, there’s scope to experiment with food and drink too - cuisine from other countries playing Team GB or a beer Olympics (sounds messy but I’ve seen them advertised!).

However you celebrate the Olympics, it’s another chance to make the most of your facilities and get even more people playing sport or socialising.