Would you like Will Greenwood, British & Irish Lion and Rugby World Cup winner, to host an evening at your sports club?
END_OF_DOCUMENT_TOKEN_TO_BE_REPLACED

2018 Netflix documentary The Game Changers has sparked a lot of curiosity about vegans in sport. The film claims eating only plant foods provides all manner of health benefits from increased strength and endurance to speedier recovery from injury and illness.

The Vegan Society defines veganism as ‘a way of living which seeks to exclude, as far as is possible and practicable, all forms of exploitation of, and cruelty to, animals for food, clothing or any other purpose.’

That means avoiding all animal foods such as meat (including fish, shellfish and insects), dairy, eggs and honey - as well as staying clear of animal-derived materials, products tested on animals and places that use animals for entertainment.

How does veganism affect athletic performance?

While it’s difficult to definitively prove the extent to which a vegetarian or vegan diet improves performance, there is anecdotal evidence in the field of sports medicine to suggest it might be worth considering.

The documentary relies on a lot of support from athletes whose athletic performance has vastly improved since adopting a plant-based diet. However, this is not backed up by a scientific consensus. Indeed, the documentary has been criticised by some scientists for cherry-picking sources and presenting a one-sided view.

Ultimately, recovery is down to all manner of factors, not least your own body composition, lifestyle and genetics, allied with a dedication to rehabilitation. 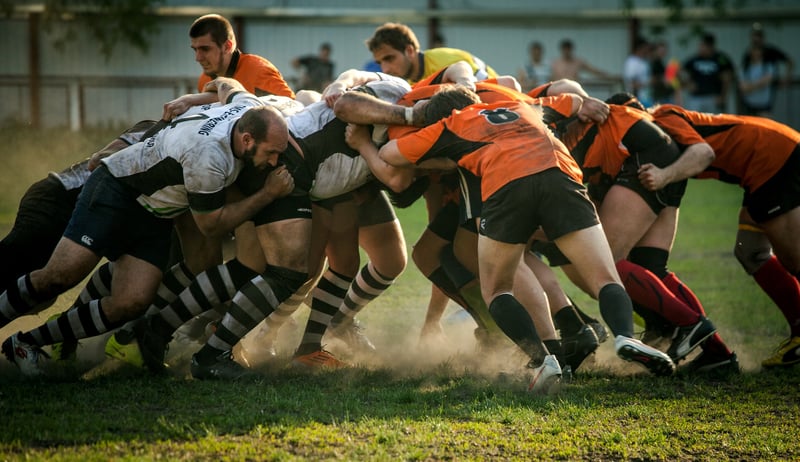 You need protein from somewhere to aid muscle repair and build new muscle, but you might not need a slab of meat for your daily intake of protein. Meals based on products such as black beans and lentils often contain more grams of protein than their meaty equivalents.

However, plant-based protein is not as bioavailable as protein from animal sources. This means it won’t be as easily absorbed by the body.

Plant-based foods are rich in antioxidants, which are linked to better cardiovascular health. This is something particularly important for endurance athletes who rely on their heart to function at a high level.

Are vegans more prone to injury?

There is some evidence plant-based diets can reduce levels of inflammation in the body, as long as they are high in fresh fruits and vegetables, whole grains and legumes, nuts and seeds -  and low in carbohydrate-rich food.

However, studies including this 2016 review have found animal-based proteins are better at the muscle-protein synthesis than plant-based proteins like soy.

This process is crucial for muscle repair, meaning vegan athletes could be more prone to injury, and suffer injuries that last longer.

This could affect endurance athletes particularly badly, as they rely on heavy training loads with adequate recovery.

Researchers from Oxford University have reported vegans have a higher chance of suffering from bone fractures than people who eat animal products. This is likely because of protein and calcium deficiencies in some people on vegan diets.

It is harder to get sufficient calcium from a vegan diet as calcium is not very bioavailable in plants, even in those plants that do contain calcium.

Why are athletes turning vegan?

Many high-profile sports stars have gone vegan, such as Lewis Hamilton, Anthony Mullally, Venus Williams and Lionel Messi, to name a few. Veganism has grown massively in recent years and is becoming more visible in popular culture with backing from big business.

While veganism has unquestionably grown in popularity, it remains the exception rather than the rule among those involved in grassroots sport.

According to the latest research, vegans made up just 1.16% of the population in 2019, although the number of vegans quadrupled between 2014 and 2019. 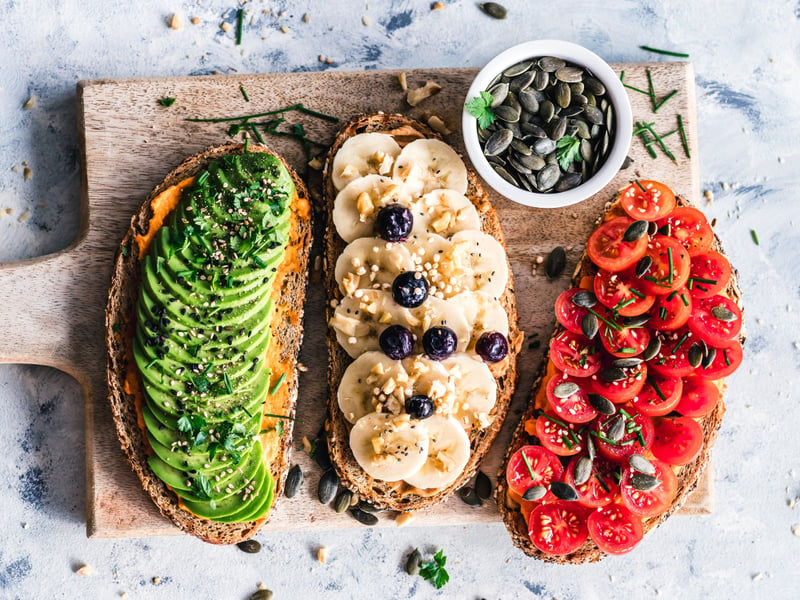 In sport, there are headline-grabbing case studies such as Earley Cricket Club in Reading, who became the first cricket club to serve a fully plant-based menu. They have followed in the footsteps of Forest Green Rovers, the world’s first vegan football club.

More broadly, major brands have cottoned on that demand is shifting away from quite so much meat consumption.

The desire for alternatives has seen companies not at the forefront of healthy eating come on board. Greggs has profited from a range of vegan baked items, while Burger King and McDonalds both offer plant-based burgers now.

If sports clubs and players are looking for pointers when planning meals, a quick Google turns up help - including from a Tour de France cyclist. There are also vegan nutrition powders, drinks and bars like Huel that replace the traditional sit-down meal.

Knocking veganism because plants may or may not contain every vitamin or mineral out there is to suppose you were already eating them anyway! The NHS is a sound starting point and has advice on the vegan diet that will answer common questions.

Ultimately, there is not a scientific consensus on the benefits of a plant-based diet for athletic performance, although there are likely to be more studies in the future.

There is certainly evidence that eating plants provides a host of potential benefits for athletes, especially for the immune system. However, you can get these benefits by eating these plants alongside animal products!

The best thing to do is get a balanced diet with all the essential food groups, maintaining a healthy body weight and body fat percentage.

If you are keen to take on a plant-based diet, you will have to take certain supplements to get all the nutrients you need.