The Grassroot Cricket Awards 2022 are upon us. The deadline for nominations is September 1st , and now volunteers up and down the country are set to see their hard work honoured on September 5th.

Even though the rewards changed their name from NatWest OSCAs to Grassroots Cricket Awards, the concept remained the same. They are still honouring some of club cricket’s most-deserving volunteers. This year’s event will be hosted by the KIA Oval.

And while ICC Cricket Awards focus on professional level cricket, which is also covered by cricket betting sites like Indiabetting.co.in, we will take a look at the categories for this year’s amateur cricket awards. 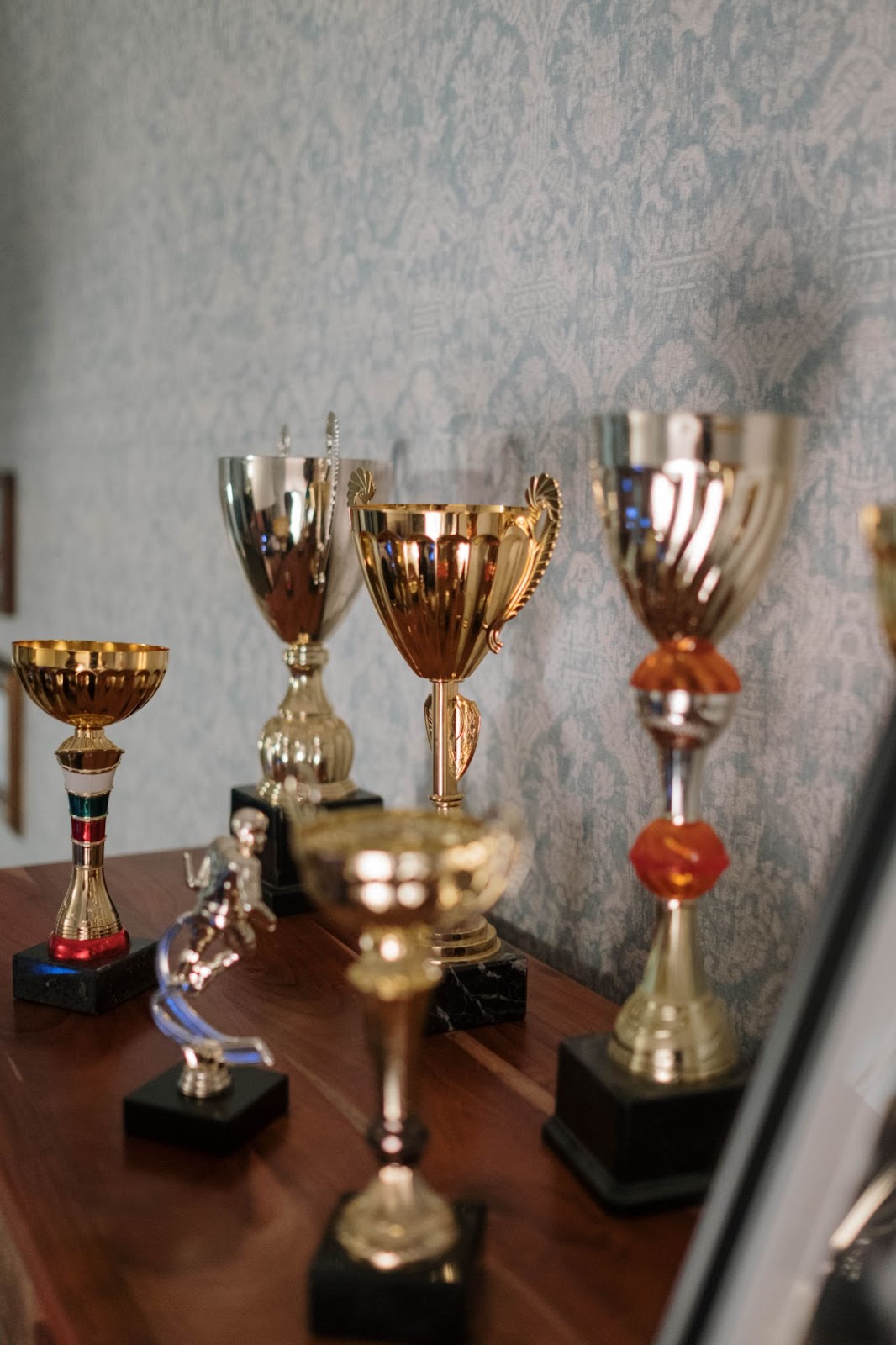 The Connecting Communities Award is given to a club or community organisation which has gone the extra mile to reconnect cricket with a community that has lost contact with the game we love so dearly. Given recent headlines at Yorkshire CCC and Cricket Scotland, the work of these individuals has taken on a new significance.

The Inspired to Play Award goes to an individual or group who has striven to introduce new audiences to the game. If The Hundred is designed to spark young people’s interest, or “Bazball” seeks to capture the imagination of a new audience, these are the people making sure those viewers become participants.

Closely related to this idea of converting a budding interest or curiosity in the game into something more substantial, the SafeHands Award is given to someone who has created a welcoming environment in which youngsters can enjoy the game.

Two awards which recognise the young blood already involved in the sport are the Rising Star Award, given to a young volunteer (11-16) deemed to be making a difference in the game while the Game Changer Award is awarded to those in the 17-25 category.

The Unsung Hero Award goes to people who make cricket happen. Ground staff who get the game going after rain, coaches who strive to get the best out of local talent and umpires who run the risk of either team’s ire with every LBW.

Similarly, the Volunteer Grounds Management Team of the Year Award goes to volunteers who fight the often inclement British weather to make sure that, come rain or shine, the game will go ahead and the pitch will be playable.

The Growing the Game Award relates to people who achieve literal growth by increasing the number of games played. These individuals give the sport a vital boost at a ground level by developing new ties between clubs and communities.

The Lifetime Achiever Award is given to someone who has devoted themselves to their club giving many years of service. On the other end of the spectrum, the Cricket Innovators Award recognises the Eoin Morgans or Brendon McCullums at club level, those who have brought new ideas of systems to their communities. 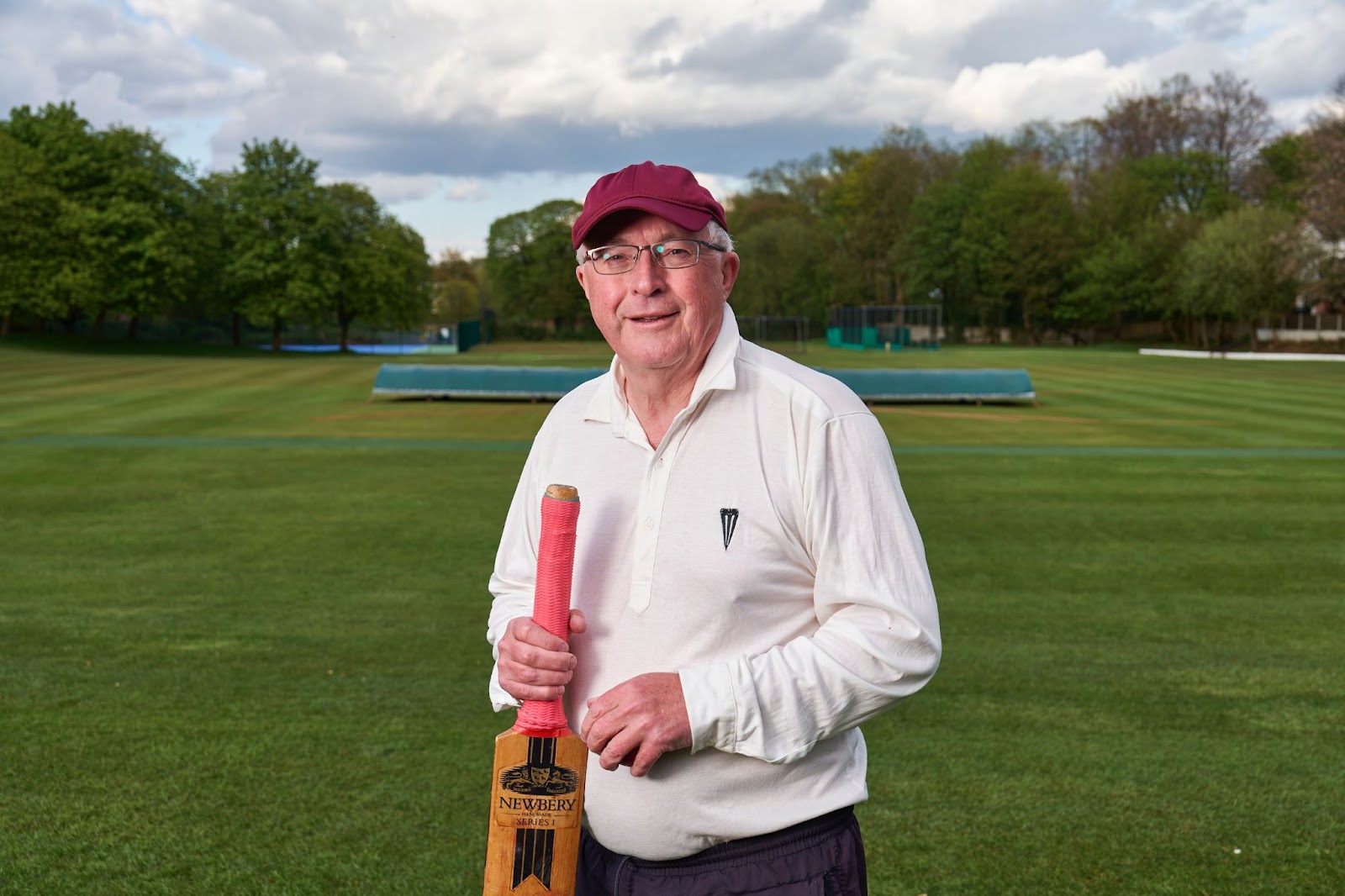 Finally, cricket’s relationship with environmental change has recently made the Guardian, and the Tackling Climate Change Award recognises a club or community organisation which has adapted its facilities or engaged its local community about climate change and the challenges it poses for the game.

2021 saw a total of 42,000 cricket volunteers help their community. To find out how you can contribute visit this ECB/volunteering page.

And you can find more info on the Pitchero cricket community here.

How can a sports club go green?

There are lots of ways a sports club can make a positive difference in its efforts to go green. Ultimatel...
END_OF_DOCUMENT_TOKEN_TO_BE_REPLACED

Grassroots sports funding is a topic that’s always going to be relevant for clubs to improve facilities, ...
END_OF_DOCUMENT_TOKEN_TO_BE_REPLACED

Get ready for one of the most inspiring sporting events of the summer as the Westfield Health British Tra...
END_OF_DOCUMENT_TOKEN_TO_BE_REPLACED