The Role Pop-up Pitches Can Have Locally and Globally

We’ve made it easier than ever to invite new members to join your club.
END_OF_DOCUMENT_TOKEN_TO_BE_REPLACED

The Role Pop-up Pitches Can Have Locally and Globally

Once upon a time, Brick Lane was only notable for being home to two famous bagel shops and a Sunday market. Lodged between working-class Bethnal Green and the mega riches of the city, there were visible gaps to the east and to the west.

The last twenty-five years have seen those gaps gradually filled in by gentrification, the creation of the capital’s Curry Mile, the arrival of a London Underground station - and football.

Next to Shoreditch High Street tube, under the railway arches, is Powerleague Shoreditch, one of the UK’s many pop-up style pitches found in the most unexpected of locations.

Instead, here they find state-of-the-art 3g Astroturf, modern changing rooms and a wealth of options for all age groups, from coaching camps for amateurs to walking football tournaments for seniors. But if professional football is more of an interest area for you, visit bonuscodebets UK for game insights and tips.

And while settings like these may seem unusual, there is method in the madness. The site is ten minutes’ walk from Liverpool Street and opposite the Underground station, making it a much more convenient location to get to and from than some of the East End’s sprawling parks. 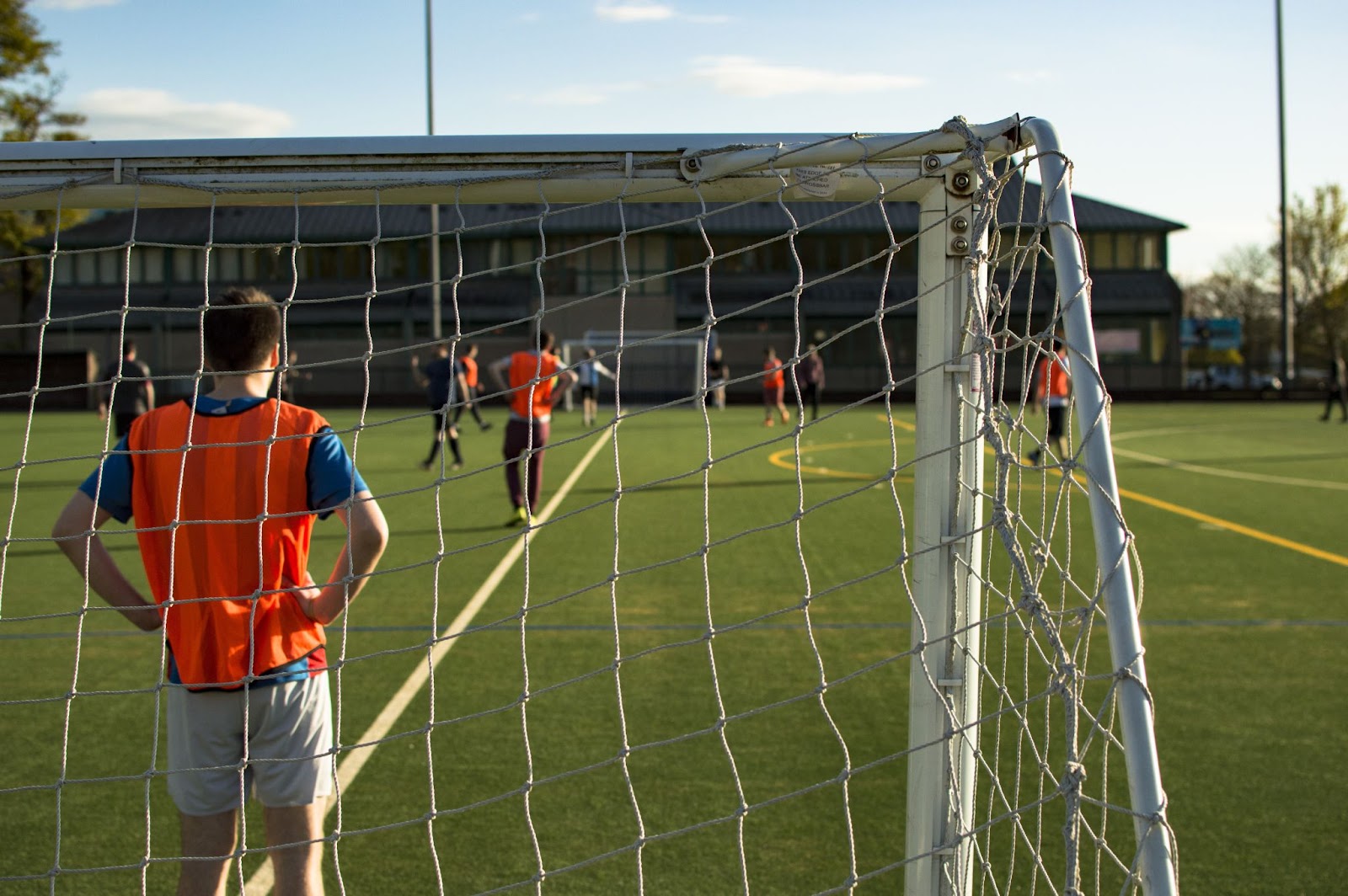 Indeed, Powerleague specifically targets neglected sites such as abandoned car parks and rooftops. The nature of five-a-side football means even a tiny space can house one or two pitches, and hubs can be dismantled if areas are finally pencilled in for redevelopment.

This may soon be the case in Shoreditch. In May 2022, a £900m scheme to redevelop the area was given the go-ahead by the mayor and the site’s future is uncertain.

What is clear, however, is that there is an appetite for high-quality and convenient football pitches. A Briton on the other side of the pond, Phil Hill, set up Soccer in the Streets in Atlanta, USA in 1989, and recently the organisation has launched StationSoccer, an attempt to create a league played on pitches built in abandoned areas close to the city’s train stations.

Pop-Up pitches ahead of World Cup

If pop-up pitches can work in one of football’s fastest growing markets as well as its birthplace, could they thrive in more exotic locations? An intriguing possibility is presented by the World Cup in Qatar.

One of a number of criticisms the tournament has received is the lack of perceived football culture in the country.

If the governments are to use the World Cup for promoting sports and fitness, the creation of pop-up pitches would be an obvious way to foster interest in playing football among people of all age groups. 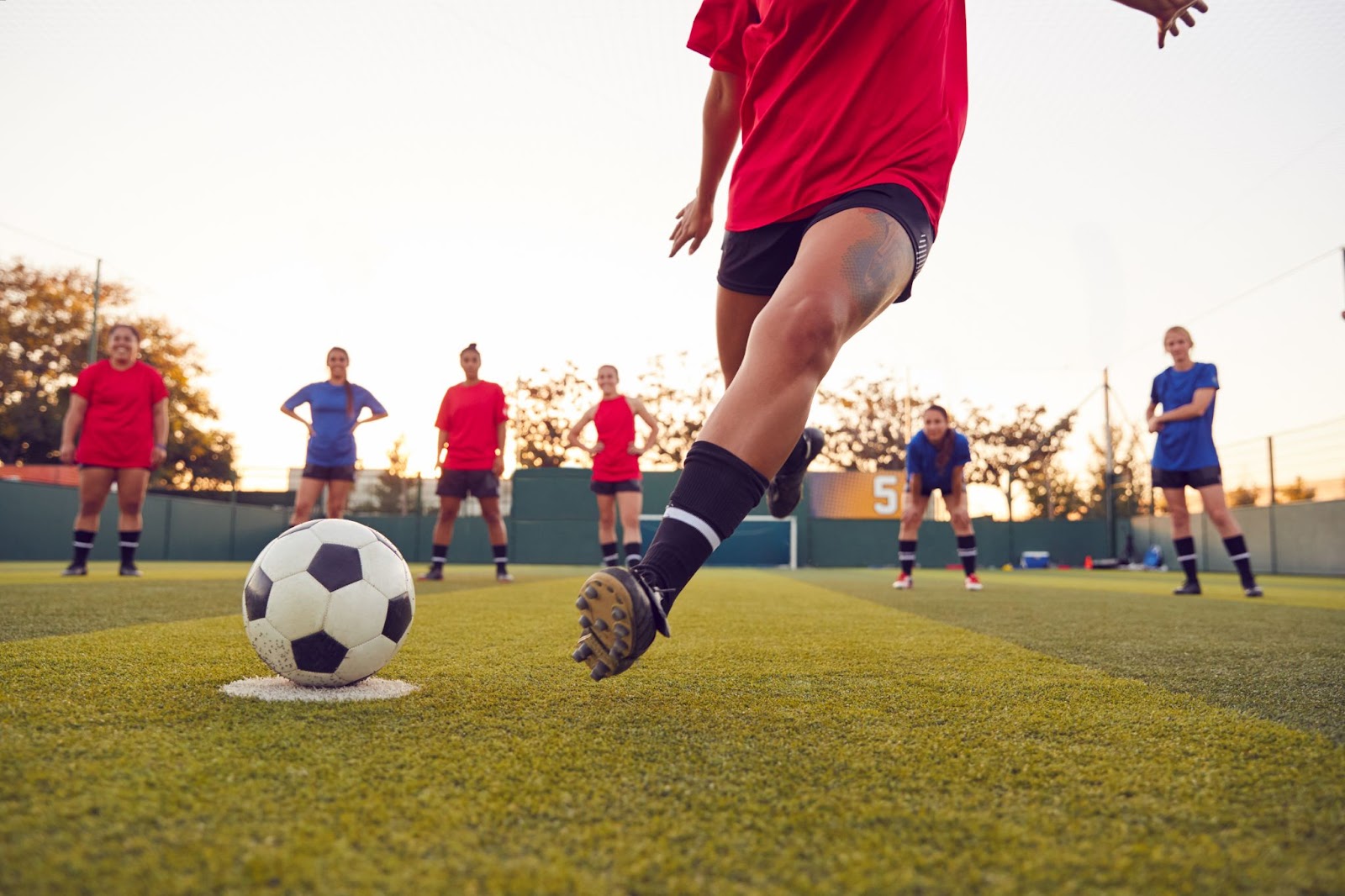 Running costs would be low and it could even be marketed as a way of giving back to communities who have sacrificed most for the tournament.

There might also be an unprecedented role for such pitches to play during the World Cup itself. If the sale of alcohol is likely to be tightly controlled, Fan Zones might need an alternative focus, and what better way to link football’s pinnacle with its grass roots than to have Fan World Cups on pop-up pitches?