In any team sport, the fortunes of the team will be sure to improve if players think about the team’s success over personal glory.
END_OF_DOCUMENT_TOKEN_TO_BE_REPLACED

The Scottish football league pyramid underwent a significant change back in 2013, which formed a structure that helped the teams at the bottom of the system progress to the top.

Next in the seven-tier system is the Highland Football League and Lowlands Football League; the champions of each face each other for a chance to take on the bottom-placed side of Scottish League Two and go for promotion.

The last Senior league is the North Caledonian Football League which currently sits outside the Scottish football pyramid. Their 13 clubs will contest the 2021-22 season in two divisions, due to Covid-19. 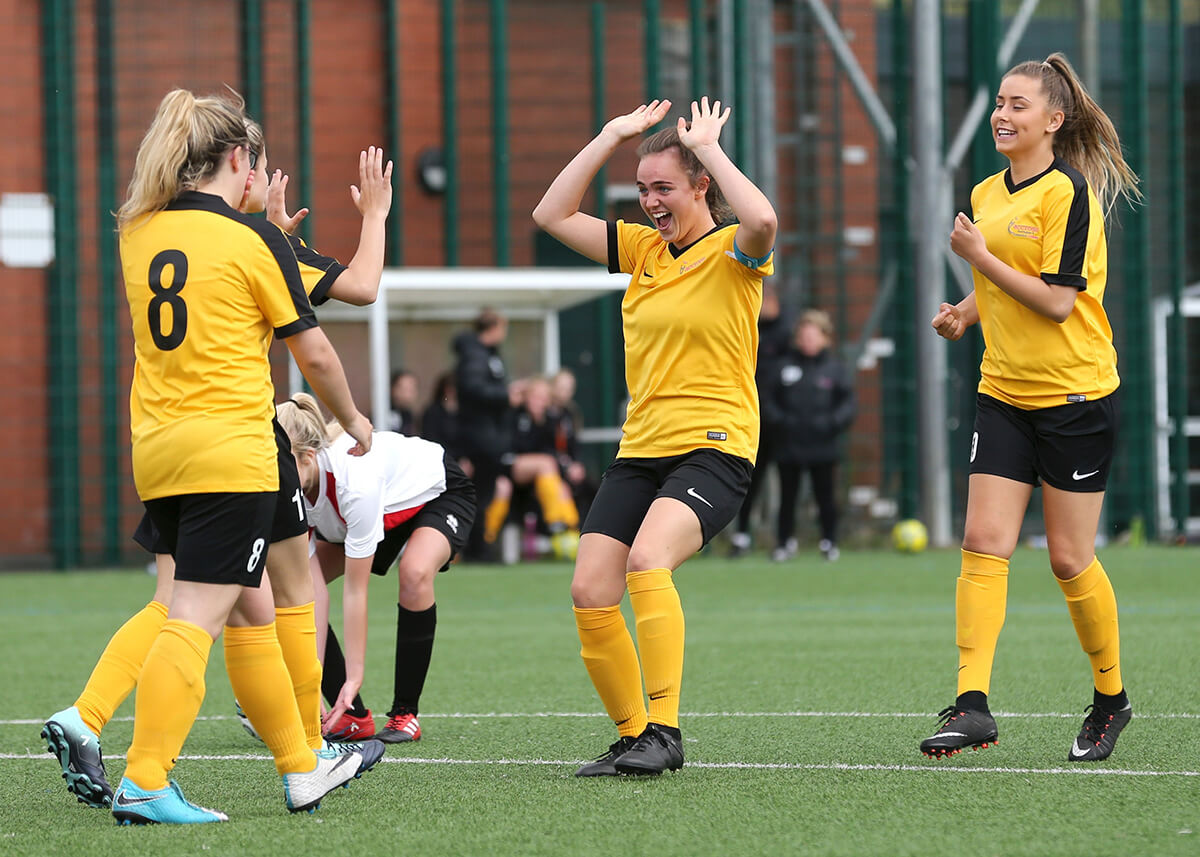 Here are the fixtures and results for Scottish Women’s Football that oversees a range of leagues, cups at senior and youth level. 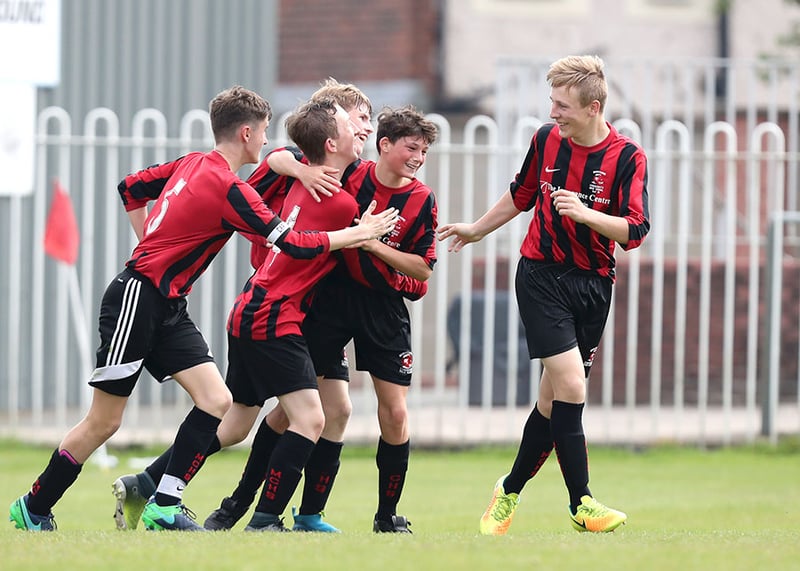 The Scottish Amateur Football Association oversees over 1,000 registered clubs, which compete in more than 50 different leagues (winter, summer and highlands).

There are believed to be in the region of 32,000 amateur footballers in Scotland and the SAFA also oversees a range of national and district cups.

Pitchero offers everything you need to manage your football club online including a club website, membership registration and online payments.

Grassroots sports funding is a topic that’s always going to be relevant for clubs to improve facilities, ...
END_OF_DOCUMENT_TOKEN_TO_BE_REPLACED

Get ready for one of the most inspiring sporting events of the summer as the Westfield Health British Tra...
END_OF_DOCUMENT_TOKEN_TO_BE_REPLACED

Research in the UK suggests that more than 90% of referees in grassroots football have experienced some f...
END_OF_DOCUMENT_TOKEN_TO_BE_REPLACED