5 highlights for England Cricket in 2020

Since February we've been running a shop & payments prize draw to celebrate the (eventual) start of the new cricket season. To enter, clubs had to activate the Shop & Payments feature on the...
END_OF_DOCUMENT_TOKEN_TO_BE_REPLACED

5 highlights for England Cricket in 2020

After a home World Cup win last year, there is plenty to look forward to in cricket across 2020. Here, we cast an eye over everything from international cricket to grassroots.

All on the line. We got the job done.

The latter stages of the ICC Women's T20 World Cup are currently taking place in Australia until 8 March. The ten-team global tournament features Thailand for the first time and the hosts have an enviable record as the top-ranked nation.

England had West Indies, South Africa, Thailand and Pakistan at the group stages and have made the Wednesday semi-finals with the goal of winning the day/night final at Melbourne’s MCG.

The Test: A New Era for Australia’s Team (Amazon Prime)

Cricket documentaries are few and far between although the subject of Australian cricket’s revival from disgrace and the Ashes is certain to catch the attention.

Released on Amazon Prime on 12 March, The Test: A New Era for Australia’s Team looks at the fallout from the ball-tampering scandal, includes a home Test series against India, the World Cup in England and retention of the Ashes.

The eight-part series promises the usual, exclusive, behind-the-scenes access you’d expect and it should be a fascinating watch.

Amazon Prime has form with sports documentaries including their All or Nothing series covering everything from NFL to the New Zealand All Blacks rugby team.

Dynamos Cricket is a new programme aimed at boys and girls aged 8-11 who are either new to cricket or have been involved with All Stars at the younger 5-8 age-bracket.

Cricket clubs will again be the focus as the England & Wales Cricket Board (ECB) aims to encourage 35,000 more children across the summer months to play cricket.

Each club that has signed up to host Dynamos Cricket will run eight weekly sessions with an Activator assigned to lead. Kids will use softballs and light wooden bats, enjoying 60-90 minute sessions, each with a different theme.

Each child gets a personalised New Balance playing shirt and the Dynamos Cricket finale will be a 60-ball countdown cricket match. 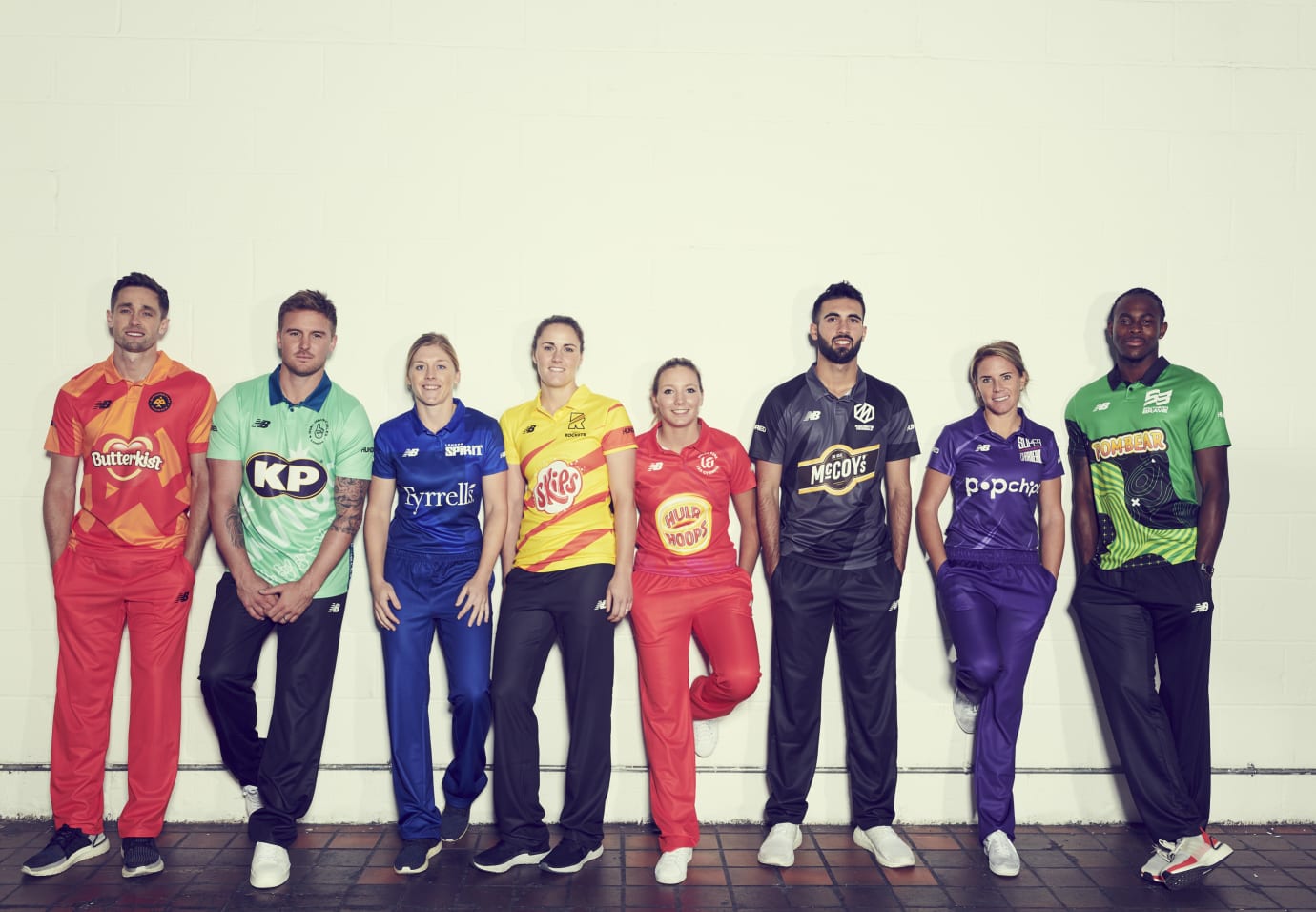 One of the boldest and most controversial moves in English cricket comes to fruition this year with the launch of The Hundred.

It’s a professional 100-ball cricket competition with eight new city-based teams that starts on 17 July. There will be both men and women’s teams under the same team umbrella and the involvement of England internationals.

The goal? To drive up participation in the game and attract newcomers to watch, support and play cricket.

How well attended games are, the effects on the rest of the formats in England & Wales and how many non-cricket fans it converts will be closely watched.

In time, there may be a club cricket equivalent but the challenge will be integrating a version of The Hundred, which has already seen tests in some leagues, alongside a swathe of existing cricket.

The biggest ace that The Hundred has in its favour is that the BBC will be broadcasting some matches live. Beyond that, the massive reach of the BBC Sport website and appearances in news bulletins will be a significant boost. 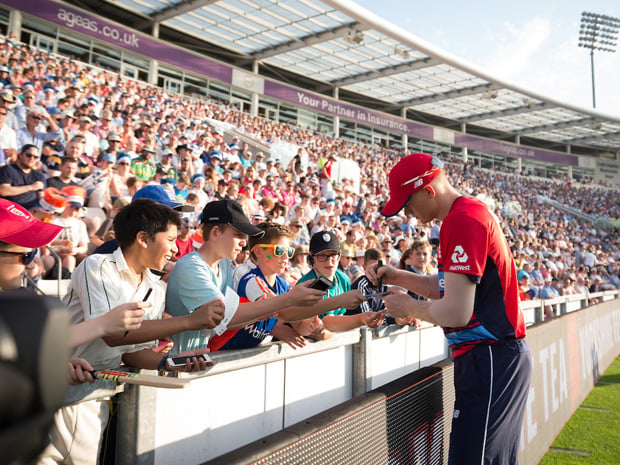 After that epic super over against New Zealand locked away in the memory banks, England go to the 2020 ICC Men's T20 World Cup in Australia looking for more silverware.

The tournament spans 18 October to 15 November and England are in Group 2 along with Afghanistan, India, South Africa and two qualifying nations.

Though all will change in the next eight months, England are currently ranked third in the world and will fancy their chances. As ever, it’s who can stay fit and string performances together at the right time.

With the likes of Adil Rashid’s spin, Jofra Archer’s pace and Eoin Morgan’s batting fireworks, can England go all the way again?

How cricket clubs can make the most of NatWest CricketForce

NatWest CricketForce has now been around long enough that it’s a regular date in the diary for cricket cl...
END_OF_DOCUMENT_TOKEN_TO_BE_REPLACED

How sports clubs can improve their online writing skills

Involved with updating a sports club website? One of the constant jobs is that there’s always plenty to w...
END_OF_DOCUMENT_TOKEN_TO_BE_REPLACED

Starting a cricket team is an opportunity to create an identity from the ground up and get more people in...
END_OF_DOCUMENT_TOKEN_TO_BE_REPLACED