Grassroots sports funding is a topic that’s always going to be relevant for clubs to improve facilities, enable new teams and support their growth.
END_OF_DOCUMENT_TOKEN_TO_BE_REPLACED

Would you like Will Greenwood, British & Irish Lion and Rugby World Cup winner, to host an evening at your sports club? 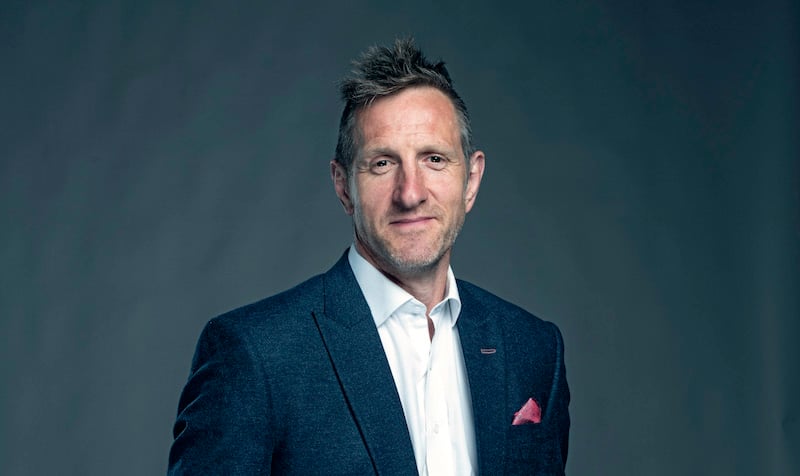 Will was an integral member of the England Rugby World Cup-Winning team in 2003, and the second-highest try scorer in English rugby history (Jonny May has snuck past since).

Will has an incredible rugby career to share stories from, including touring three times with the British and Irish Lions in 1997, 2001 and 2005.

Will would make the ideal after-dinner speaker for your club event.

A charismatic leader in one of England’s most dominant eras, Will Greenwood is now a respected rugby analyst on Sky Sports and for the Daily Telegraph.

In grassroots rugby, Will is a youth coach at Maidenhead Rugby Club and through his role as a presenter on Sky’s ‘School of Hard Knocks,’ he shines a light on the way sport can transform lives for young people.

Away from rugby, Will is a part-time secondary school maths teacher and patron for Borne, the premature birth charity.

As you’d expect, Will has a rich supply of experiences and anecdotes to wow audiences, whether they’re rugby fans or not. With trademark humour, he has become one of the UK’s most popular after-dinner speakers.

If you’d like to explore Will speaking at your sports club, complete the form below and a member of the team will be in touch.

Grassroots sports funding is a topic that’s always going to be relevant for clubs to improve facilities, ...
END_OF_DOCUMENT_TOKEN_TO_BE_REPLACED

Every club has a duty of care to ensure adults and children can take part or watch sport safely. Pitchero...
END_OF_DOCUMENT_TOKEN_TO_BE_REPLACED

How does a Pitchero Club Website compare to RFU GMS?

Here at Pitchero, we’re proud to be the UK’s number one digital solution for grassroots rugby clubs. Our ...
END_OF_DOCUMENT_TOKEN_TO_BE_REPLACED