In order to continue to thrive as a grassroots club, you continually need to promote what you offer.
END_OF_DOCUMENT_TOKEN_TO_BE_REPLACED

Rugby League is back on the sporting agenda in just a couple of short weeks. In an attempt to make the game more exciting, dramatic and ultimately safe for players and supporters, The RFL Laws committee have fleshed out five key changes to in-game laws to be effective during the 2017 season.

Here, we state the new laws and ponder what impact they might have on the sport over the coming months.

“All defensive players outside the scrum, other than the scrum halves must retire ten metres or more behind the mark where the scrum is formed and shall remain until the ball has emerged correctly from the scrum.

This previously stated that defensive players outside the scrum had to retire five metres or more from the scrum.” 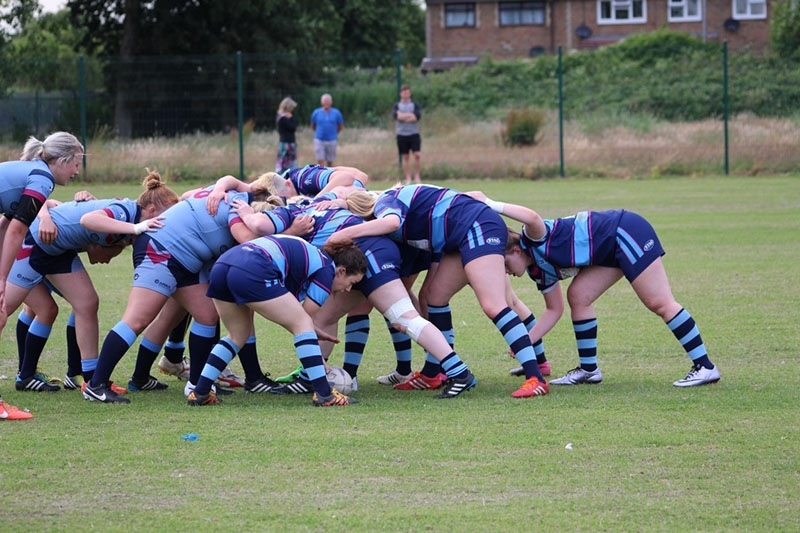 As if often the case with law changes in Rugby League, this attack-minded alteration sees more room for the offensive team to create an opening directly from a scrum. Essentially creating a 7-v-7 scenario for one play, the introduction of a 10-metre retreat from scrums should lead to more creative rugby and try-scoring potential.

“The previous rule of a player being able to straddle the dead ball line or touch in-goal line and be awarded a 20m restart has now changed.

As far as I can see, a kick landing in play and ending up deep in the in-goal area is remarkable slice of kicking accuracy. This law ensures those bits of skill are more likely to be rewarded, ensuring the defending team can't simply usher the ball into the in-goal area, tap it down and receive a 20 metre restart.

“An additional rule is now included in the 20 metre restart law that the initial tackle affected on the team taking the 20-metre optional restart shall be a zero tackle.”

Essentially allows a seven-play set from the beginning of a 20-metre restart, allowing the team in possession a greater chance to push towards the opposition's territory. 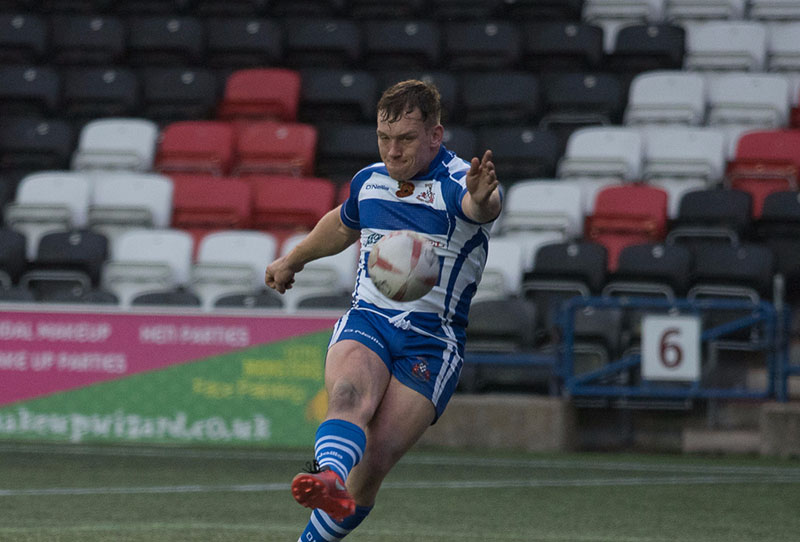 “The team not in possession may have a maximum of 2 players stand directly ‘opposite the tackled player’ (Marker).

At the completion of the tackle the defender must take up a position as a Marker or retire the 10 metres. The second Marker ‘must stand immediately and directly behind’ the first marker.

Once the ball is played, any player who is not a Marker shall not be involved in play unless he has retired 10m toward his own goal line from where the ball was played.”

This represents more of a clarification on an existing law rather than the creation of any new laws.

Your thoughts on the new laws

Feel like these rule tweaks are just what Rugby League needs in 2017? Or maybe they don't go far enough?

If you've got any thoughts on the law changes above, or want to suggest an are missed of this year's list, let us know in the comments below.

Writing that all-important match report can seem daunting but it’s a popular part of any club website. Ma...
END_OF_DOCUMENT_TOKEN_TO_BE_REPLACED

If you want your team to play like Barcelona, you need them to train like Barcelona. If you think that’s ...
END_OF_DOCUMENT_TOKEN_TO_BE_REPLACED