by Will Hinch on Thu, 25 Aug 16
END_OF_DOCUMENT_TOKEN_TO_BE_REPLACED

There’s nothing more thrilling in cricket to watch than an exceptional fast bowler, gliding in and hurling down thunderbolts at batsmen from 22 yards.
END_OF_DOCUMENT_TOKEN_TO_BE_REPLACED

Creating a cohesive unit of players that are all pulling in the same direction is a tough ask for any coach, but without it you'll find achieving your team's goals a whole lot harder.

In order to reach that ideal of team-based coherence, you need to tug the difficult members of your sports team back into line. Here's some ideas for reversing an awkward individual and making sure they become the last.

1. Why have they become difficult?

Before you go about resolving any outstanding difficulties in your squad, it's important to understand exactly what the issue is and who is causing it. When observing your team, take extra time to work out what the root cause of the trouble might be from the perspective of your wayward squad member.

Is there a certain scenario which flips the switch in terms of their behaviour? Is the problem around certain teammates? Is their change in attitude totally out of character or have they suffered from similar lapses before?

Ask yourself these questions to get a better picture of what the problem is, allowing you to then take the best approach. 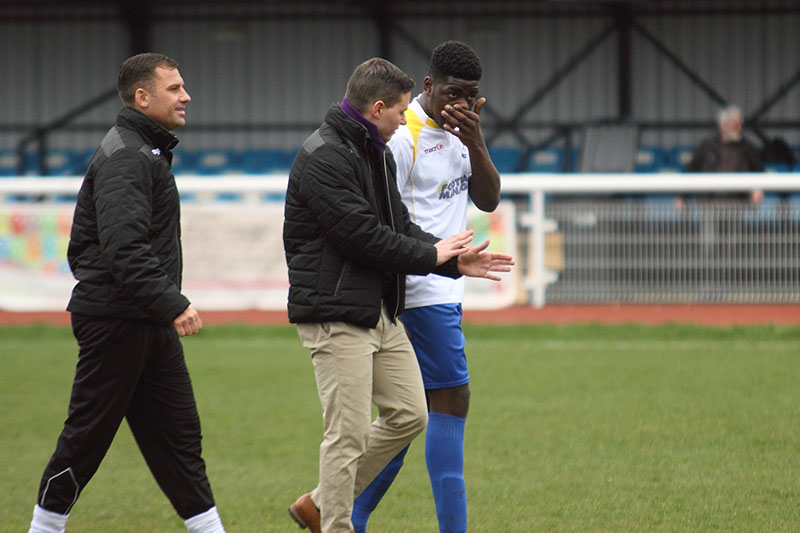 Aside from observing that player and their interactions with teammates, it might sometimes be appropriate to discreetly get some context from others at your club. They might be able to provide you with insight into their personal life or circumstances, which could be causing a change in mood or behaviour.

Throughout the process, communication is going to be key. As well as hearing what other team members have to say, talking to the individual involved is the only fair route to fully understand any grievance.

If another player is involved, it might work to get the two together to hear both sides and to act as mediator to try to resolve things amicably.

2. Give them a confidence boost

Often, players are responding to being overlooked in some manner, and might just need a nudge of encouragement in order to get their head back in the game. Hand the player some added responsibility amongst the team and watch them respond by taking it on and setting an example to their fellow teammates.

Whatever the issue is for your player, chances are it's a pretty soft subject. For that reason, it might be best to ease off that one-to-one chat for just a couple of days. Let the player sleep on it, allowing the situation to cool-off a little before you then head in and try to resolve any ongoing difficulties.

Even in the aftermath of that conversation, bear in mind that time will help that particular player's attitude change. Give that player time and space, allowing them to process the situation and come to terms with the need to alter their outlook.

Once you've dealt with any problems and set your squad back on the right track to cohesion, put these coaching practices in place to ensure no other players become disillusioned.

A happy, motivated squad is one that makes for improved performances and, in this case, a reduced chance of players becoming difficult. Positivity is the name of the game when it comes to keeping players happy and stopping any individual revolt - and it should be at the core of what you do as a coach. 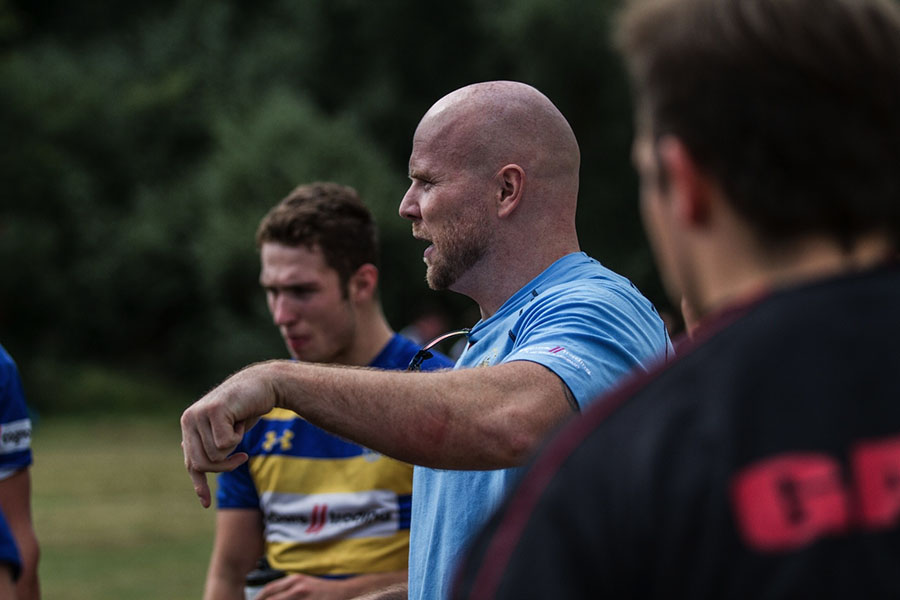 Player performance is proven to be better when players are fed with positivity from their coach, and adversely affected if the tone is negative. Allow your players to keep their heads high, and boost performances on the pitch with a positive mindset. A winning squad is a unified one that's much less likely to cause further complications.

6. Agree on the bigger picture

Goal setting is a valuable tool in sports. When looking to create team unity, you can use goals to engage your team by setting out a pathway to success for your club. Create an overarching context that players can latch onto, and ensure they don't become divorced from the general direction you're looking to take the team.

Feed ambition and motivation for the team, adding context to the work they do every week on the training pitch. In the process, you'll leave them much happier with their role at the club.

7. Make their role clear and valuable

Elaborating on the idea of setting goals for your squad as a whole – you should drill down into the individual roles each player can take on as they work towards that goal.

Take the time to chat to each of your team, letting them know how they can contribute to the final goal. Assigning team roles are an important part of building the perfect team.

Once you've got them all in place, they need to be communicated with the right players. Clarify the role of each of your players, and they'll feel an increased sense of responsibility on the pitch. Plus, their increased sense of value to you as the coach and the rest of the team can bring the team consensus you need to avoid difficulties in the future.

Take part in the FA's 21 Days of Positivity

END_OF_DOCUMENT_TOKEN_TO_BE_REPLACED

Back in May 2018, the International Football Association Board (IFAB) published changes to the rules of f...
END_OF_DOCUMENT_TOKEN_TO_BE_REPLACED