In order to continue to thrive as a grassroots club, you continually need to promote what you offer.
END_OF_DOCUMENT_TOKEN_TO_BE_REPLACED

Winning. It's easy to think about, less easy to actually go out and do. But for many of us, it's what drives us back to the pitch every weekend, striving to be the best.

Like it or not, winning is a huge part of sport – but it isn't just about having the most skill or the best players. Winning is a mentality, and here's a series of things you need to consider when instilling it into the minds of your players.

1. Set the conditions for success

Winning in sport isn't easy, but that's what makes it exciting, challenging and inspiring every day. Unfortunately, it isn't as simple as telling your players to go out and win. Building a winning mentality takes time, patience and strategy.

Mould the right environment to allow your players to remain positive, focused and motivated, and you'll give your team the best chance of establishing a winning mentality.

It starts with creating an environment that breeds success. Check out Chelsea coach Saul Isaksson Hurt's tips for getting the balance right.

2. Define winning for your team

Before you start, consider what winning is to your team. Finishing top of your league table is an obvious choice, but it might not be applicable for your team. 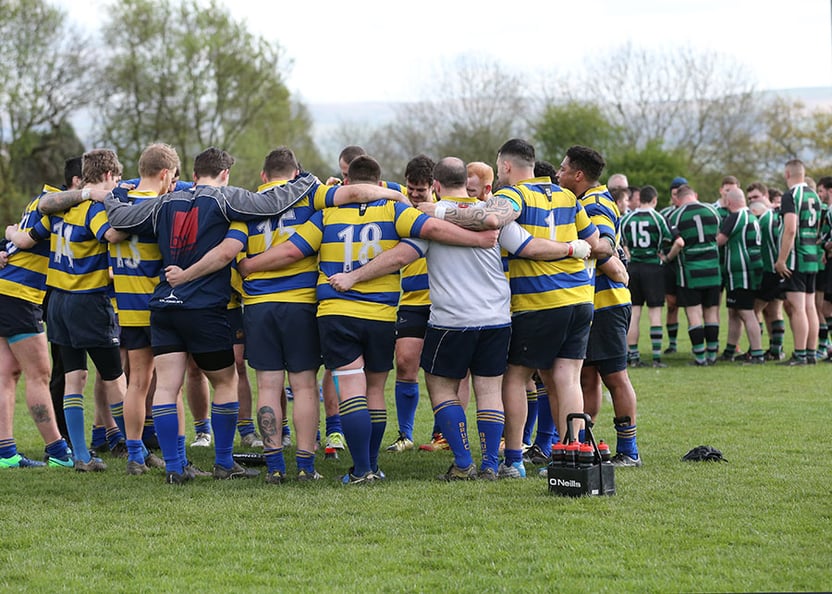 For youth sides for example, winning in the traditional sense of overcoming the opposition team every weekend might take more of a backseat. For them, developing core skills and creating a sense of enjoyment when playing sport may be what you consider to be winning.

Get a clear idea in your mind of ultimately what winning means to you and your team, and consider this your overarching goal that everyone should be motivated by and working towards.

Speaking of goals, they can be a considerable tool for motivating your players and focusing their minds on achieving.

In fact it's proven. Studys have shown that setting goals in sport can lead directly to an increase in a player's self-belief when they head out onto the pitch.

To achieve, first you need to outline what achievement means. Once you've done that, break it down into smaller, incremental goals that help keep players focused – a key facet of your team's winning mentality.

So, let's say your team's ultimate goal is to avoid relegation; this is known as the “outcome” goal. To ensure each player knows how they can contribute to that success, they need “process” and “performance” goals.

As a football example, take your central striker. Identify an area they could improve and build a process and performance goal around it.

Performance goal: Score 5 goals with left foot in the first half of the season.

4. Motivation as an instinct

As a coach, observing your players in both training and on a match day can tell you a lot about their mentality to be the best. In an ideal world, your coaching will encourage and inspire your players to give their all out on the pitch.

Analyse training performance as an indicator of their mentality. When you give your team a task, are certain players going the extra mile to complete it successfully? If so, their attitude to excel is likely to be stronger.

Are players exerting genuine effort to complete drills, or do they add extra skills on the end in an effort to complete a drill better? On the pitch, how do they react to losing? Do they show endeavour right to the final whistle, or does their performance drop in the face of adversity?

There are lots of little clues that can help you decipher a team's mentality. If you find them to be lacking in the motivation required every day to breed that winning instinct, you need to refine your process for inspiring them.

If you don't believe you're the best, then how are you ever going to make it there? It's an arrogant attitude but one that the leading lights in your sport will instil into their mentality, and it's one that you'll need if you're going to breed that surging confidence throughout your team.

Still, winning isn't just about believing you'll win in your mind. Don't make a fool of yourself and your team and back it up with some hard work on the training pitch.

A few years ago a popular sporting theory suggested that after 10,000 hours practice at a particular skill, any old pretender could go from novice to world class pro. Whilst it's now been widely dismissed from sport's academic circles, it still gives an indication of the hours you need to put it to even get close to being good at free-kicks, penalties or the perfect yorker.

Preparation will not only provide your players with the skills required to go out and win, it will also breed confidence in their own mind that they can perform under pressure. Sports performance is essentially defined as replicating a skill during the pressure-cooker situation of a competitive match.

With preparation not only comes the ability to replicate those skills as if they were second nature, but also the confidence to head out onto the pitch and live up to your full potential.

7. Put faith in your players

At the forefront of any coaches' priorities should be to develop their player's ability. Aside from skills levels, this also covers the psychological and mental aspects of your sport. Rather than barking orders at players, release your grip on their progression and empower them to take control of their own game. 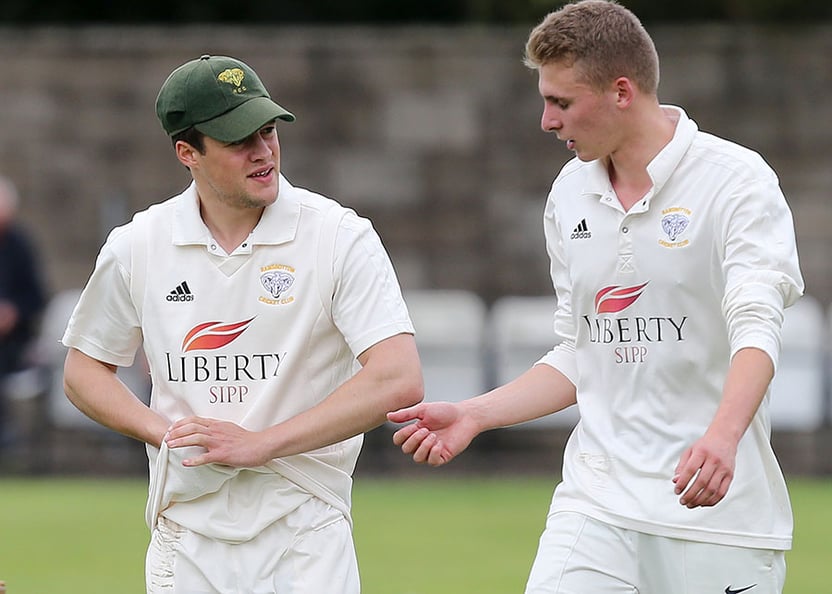 Push your players to challenge themselves every day, and watch as the most committed and driven members of your team seize that opportunity to grow. Once you've identified the members that are rising to the challenge, you might have yourself a shortlist of appropriate players for a leadership position.

Leadership is a key facet of breeding a winning mentality amongst your squad. You can't do it all yourself (particularly when they're out there on the pitch), so you need to develop a small leadership team amongst your squad. When times are tough, these members are on the front lines, rousing teammates and dragging your team to victory from the jaws of defeat.

Satisfaction in winning often doesn't come from victory itself, it comes from the months of blood, sweat, and tears that went into it along the way. You'll fail more than you'll succeed in sport, but losing is a great motivator. Harness it as best you can, drawing on those negative experiences that you and your team wouldn't want to go near again.

Aside from psychological aspects, losing is also a great way to focus your mind and point out means of improvement. Identify the reasons your players or team as a whole aren't getting the wins out on the pitch and funnel it back into your goal setting and preparation.

When you start to see improvements, players will express a more rounded skill set on the pitch and gain greater confidence in their ability to win.

As the coach, you ultimately set the tone for how your team performs. Whilst tactics are an obvious part of preparing your team for victory, attitude is vitally important to maximising performance.

And it starts with you. A negative attitude is just as infectious to players as a positive one. If things start to turn sour, pointing fingers and allocating blame is a natural reaction from human beings who want to hold those responsible for failure. This can quickly seep into training sessions, creating cracks amongst team members and leading to you waving goodbye to your winning mentality.

You know your team better than anyone. Consider your attitude on the touchline during a match and during training, choosing your words carefully to get the best reaction from your team.

Writing that all-important match report can seem daunting but it’s a popular part of any club website. Ma...
END_OF_DOCUMENT_TOKEN_TO_BE_REPLACED

If you want your team to play like Barcelona, you need them to train like Barcelona. If you think that’s ...
END_OF_DOCUMENT_TOKEN_TO_BE_REPLACED